In a New Year message, Civil Rights campaigner and People Before Profit Councillor, Eamonn McCann, reflects on a year which has witnessed the ascent of “right-wing demagogues” in different parts of the world but also a year in which rights were “finally won” after hard-fought battles. 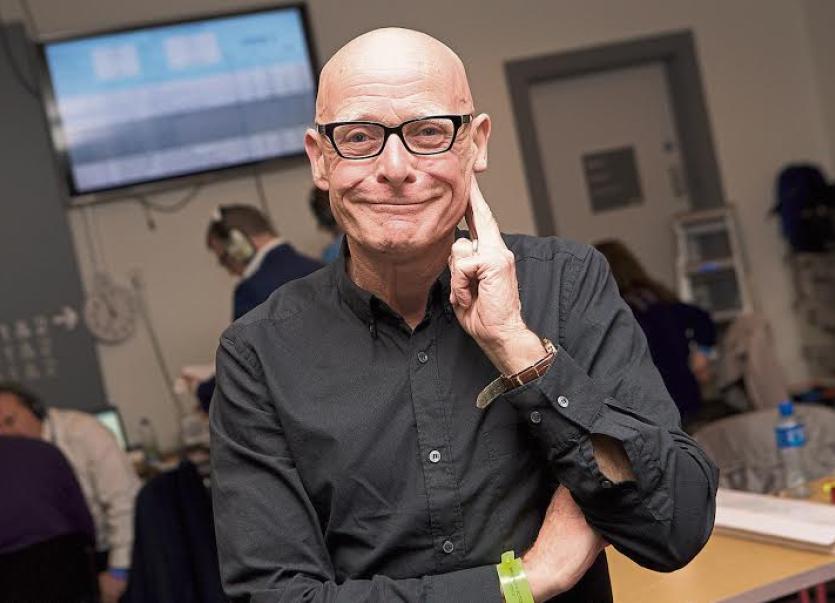 In a New Year message, Civil Rights campaigner and People Before Profit Councillor, Eamonn McCann, reflects on a year which has witnessed the ascent of “right-wing demagogues” in different parts of the world but also a year in which rights were “finally won” after hard-fought battles.

2019 will be remembered as a year of setbacks and disappointment - but also of fight-back and hope.
Right-wing demagogues are riding high in the US, Britain, much of Latin America and across swathes of Africa and Asia.
Here in the North, sectarian attitudes remain strong.

The Tories’ Brexit has hoisted some of the most unsavoury characters in British politics into high office.
Meanwhile, EU leaders drown migrants in the Mediterranean, provide arms and political cover for dictatorships in return for contracts with European companies, collude in Zionist assaults on Palestinian rights, etc.

But everywhere, too, there is revolt. Chile, Hong Kong, France, Catalonia, Iraq, Sudan, etc, have all seen millions in the streets against the rule of the rich over the poor. In Lebanon, a by-word for communal hostility, Sunni, Shia, Christians and Druze have come together in angry array against the elites.

Young people in unprecedented numbers have swamped cities demanding radical action to save the planet.
Long struggle has finally won abortion rights for Irish women, North and South, and equal marriage in the North.
There’s evidence everywhere that the divisions which keep the working class enchained can begin to melt in the heat of struggle.
In Ireland, the battle lines are drawn between those who want unity of the oppressed in pursuit of a better world and defenders of the riven status quo.

The battle is unequal. The forces of the Right seem in the ascendant. But 2019 has also shown the depth of resilience and the fighting capacity of plain people. The magnitude of the masses shouting out across continents has had the character of a global uprising.

It is in this that socialists find hope for the future, across all Ireland as throughout the world.
Orange and Green politics are useless when it comes to defending the NHS, resisting job losses, opposing welfare “reform,” fighting for civil rights for all, etc.
What’s needed is to drive forward and expand the emerging struggle all around us. The same perspective lights the way to Irish unity.

Homeless deaths on the streets, hospital patients stacked in corridors, teachers run ragged in over-crowded class-rooms, workers denied union rights, State corruption, a suicide epidemic - all these apply in equal measure North and South. It is by bringing these struggles together that we can transcend the borders within and between us.
We in People Before Profit put all our trust in the indomitability of the working class of the world.
Pessimism is a weapon to be used against us.

We don’t believe we won’t win. Here and everywhere, the vanquished of today will be the victors of tomorrow.
These are the perspectives which guide us in our work in trades unions, civil rights campaigns, the environmental movement, and in all else.
We urge all who sympathise with this approach to join us in struggle in the year to come.