Road improvements to begin on 'dire' stretch of Culmore Road 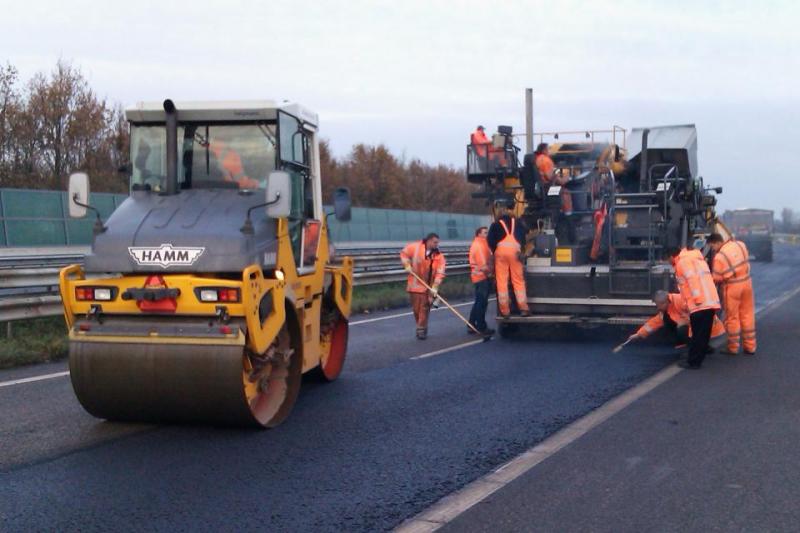 Plans are underway to improve a section of the Culmore Road, the Department of Infrastructure has announced.

The work will take place from O'Donovan Road to the entrance of the Culmore Point Road.

"Whilst welcoming the planned works I believe that this is not enough and that the whole of the Culmore Point Rd should have been included.

"This road has been the main thoroughfare for dozens of heavy construction vehicles on a daily basis  travelling to and from the new country park and has been the only route of entrance and exit to various development sites including a large housing development.

"The road is now in a dire state and I’ve made representation and requests following numerous complaints from residents to Transport NI.

"While these works are being carried out the safety of pedestrians and other road users is paramount and I would urge commuters and residents to have patience during the expected twelve weeks of work and to be more than  mindful of the children going to the three schools in the area.