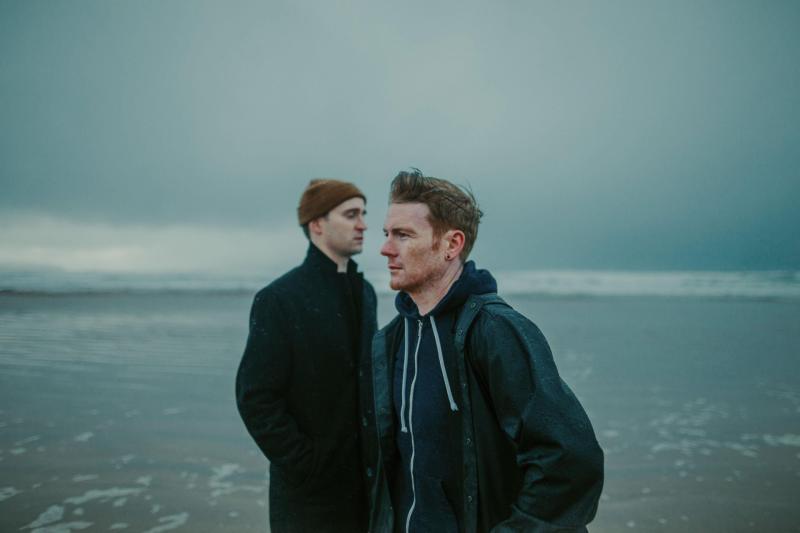 Louise Da Costa was completely autonomous and continued conquering the world of electronic music all by herself. She played everywhere and set up her own label. If you didn’t make it to one of her shows in the last twelve months I strongly recommend you change your ways in the coming twelve.
Oisin O’Scolai became an employee of the Empire in Belfast and a minion of R G Shiels’ Black Trajik label and released “Vacant Sea”

Conor McAteer released the beautiful “North” under the pen name We Are Aerials, at the time of writing there is no proof that he is actually an aerial but plenty that he is a complete….
Maya Goldblum lived here, played here, released “Light Shadow Boom Boom” played more then left. Sandpoint, Idaho’s regain is our loss. 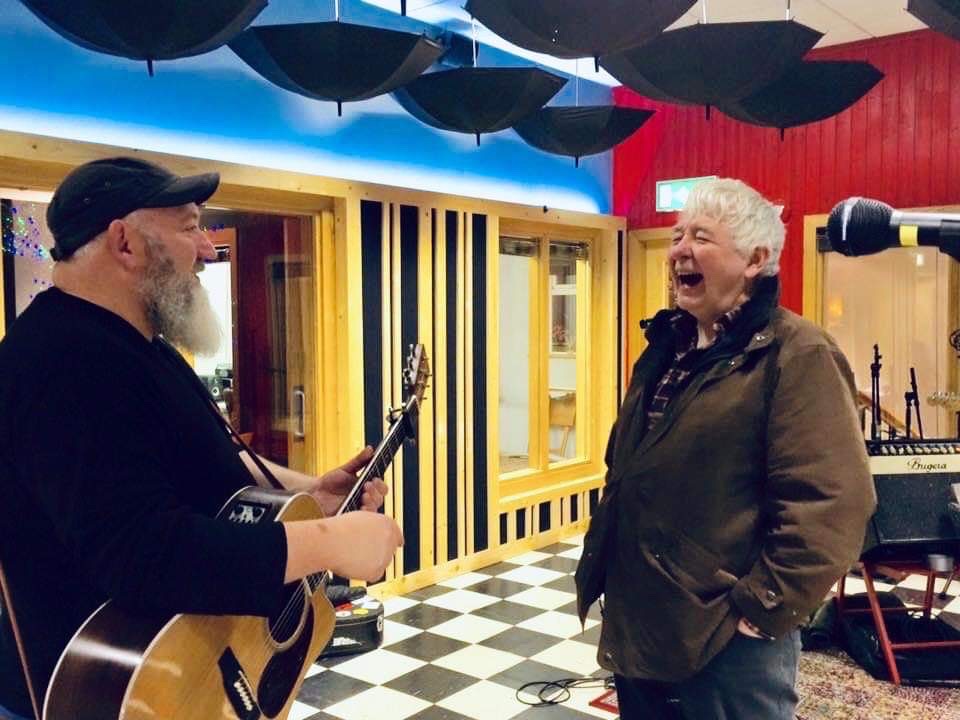 As part of Record Store Day celebrations Glen Hansard played St Columb’s Hall twice and we learned two things, Cool Discs is the compos mentis brain of the scene (they also put on the Murder Capital in-store that showed Sunday afternoon gigs are a goer) and that Derry crowds are absolutely terrible people. Like McAteer.

Red Organ Serpent Sound came back to headline the magic Tuned In Project’s fundraiser show. They then released their second album’s demos. They haven’t released their first album yet but I’m assured it’s on its way.
We proved ourselves more than capable of putting ourselves on the map via the Celtronic, Feile, Together, Stendhal, Oscillations and Modulations festivals, not to mention the fundraiser gigs for NICU and the Tuned In Project, great times and great music were had by all.

Damien Dempsey came back to Derry for the anniversary of the Civil Rights movement’s most important work.
The music and performing arts course in the tech headed up by Rory Donaghy and Grainne McNamara (North West Regional College to your parents) gave itself the credit it deserves and is now living under the new identity MAPA and being rightfully celebrated for training up the musicians and tech-heads that keep our funny wee engine running.

Marty Coyle went to Bulgaria as a musician in residence and came back with whole new bag of ingredients for future Balkan/Derry work. You were probably in Tinney’s watching them last night and no doubt agree wholeheartedly.
Janet Hoy and a group of other artists created “The Stone Tapes” which were sonic representations of the Walls of Derry, the memories trapped in stone can be heard at www.stonetapes.com.

The Clameens played their first live show since disbanding without Doyle at Lisahally in August and promised us nothing really. They came, they saw, they conquered and they’ll let us know the craic sure.
The Clameens have sadly aged and now the young punks have taken over. No Collusion are leading the way for independent, frenetic noise and keeping the spirit of Bam Bam & The Calling well and truly alive. Between them, Fast Thursday and Happy Out the punk scene is well and truly flourishing.

Rebecca Harkin released “Things Man Be Someway” and Great White Lies released “Chrysalis” and both proved that jazz isn’t as terrible as I thought and, more importantly, the young musicians of Doire and Donegal know a million times more about music than the frequenters of the start of may party. 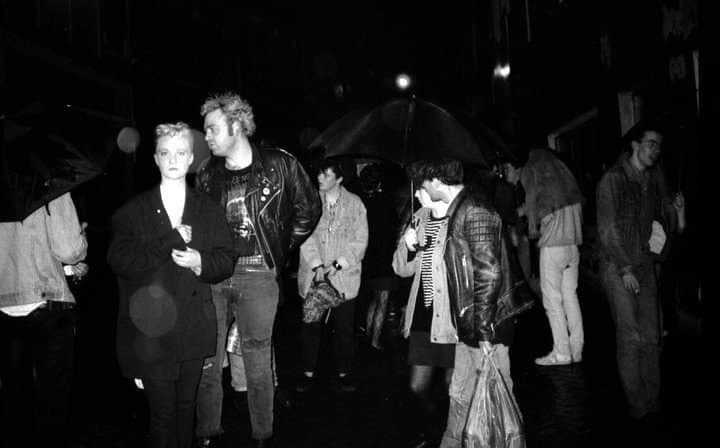 The late Micky Griffiths who is sadly missed.

Keith Harkin continued to soar around America but landed back in Ireland to build and promote his Barn Studios and work with White Denim and The Eagles collaborators. Contact the Barn Studios on Facebook, it’s an absolute treat and the rates are magic.
The year belonged to Quiet Arch and the work of Eoin O’Callaghan and Ryan Vail on their “Borders” album. Everything about it came from here, from writing and making, to promoting and videoing. A true triumph of independence that will live forever. It won the album of the year at the NI Music prize and their stablemates Cherym picked up the Oh Yeah Contender award.

Sadly this year we lost Eamon Friel in June and his loss is reverberates still, a truly loved, inspiring and cherished foundation of everything musical in Derry left the kind of memories that will outlast us all. Then, in December, Micky Griffiths passed away.
Joe Brown said he stopped him from going sane. I can’t think of a more beautiful tribute. I genuinely hope that everyone has someone in their life like Micky. There’s loads to come in the New Year but I’ll get to that later.