A man was arrested following a single vehicle collision on Wednesday 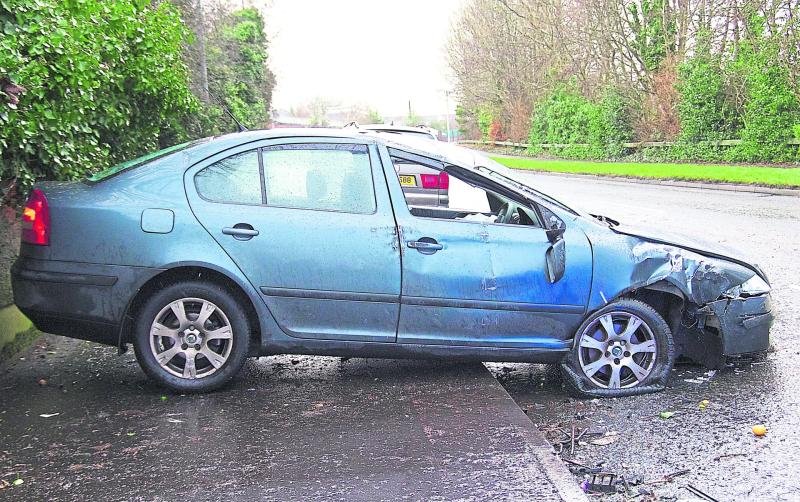 A man was arrested following a car crash in Derry following a single vehicle collision on Wednesday which occurred on Springtown Road close to Norburgh Park and Altnafoyle.

The blue Skoda collided with a traffic island and lamppost causing damage.

The driver of the car fled the scene. Police have appealed for witnesses to contact them on the 101 telephone line.

A man was subsequently arrested on suspicion of a number of driving offences and remained in custody.