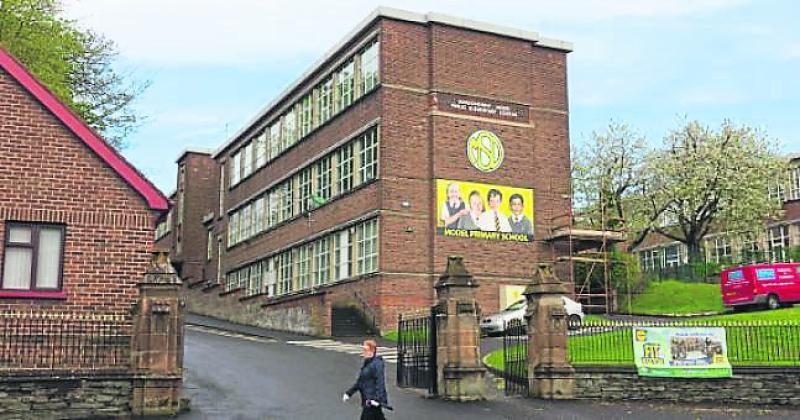 SDLP Councillor Shauna Cusack has praised Derry City and Strabane District Council officers' proactive approach to dealing with a dog fouling issue outside the Model Primary School with the immediate erection of CCTV cameras.
Cllr Cusack said it was “reassuring” to have had the officers react so quickly to her request to try tackle the problem by installing surveillance cameras at the “hot spot.”
She added: “I know that there’s hardly a street which is not affected by fouling throughout city and district and sympathise with residents and those affected.
“However, given there are only a few of these cameras and a lot of resources needed to monitor them, it’s a case of having to prioritise areas.
“Hopefully, the public will understand that a school deserves the attention and other areas can be looked at going forward.
“There are also limitations with regards to where and how surveil- lance can be conducted. While this may help deter irresponsible owners allowing their dogs to stray and foul, realistically it will not eradicate the problem, it is a mindset which has to change and that is not easy.
“I would keep calling on the public to report and assist Environmental Health with any information they may have.”
Concluding Councillor Cusack said: “Meanwhile, I will be addressing the prospect of Council investing in more such cameras and resources to combat the problem.”