Three men and a woman charged in connection with the murder of Edward Meenan in Derry on 25 November last year will have a preliminary enquiry (PE) at the local Magistrate's Court next month. 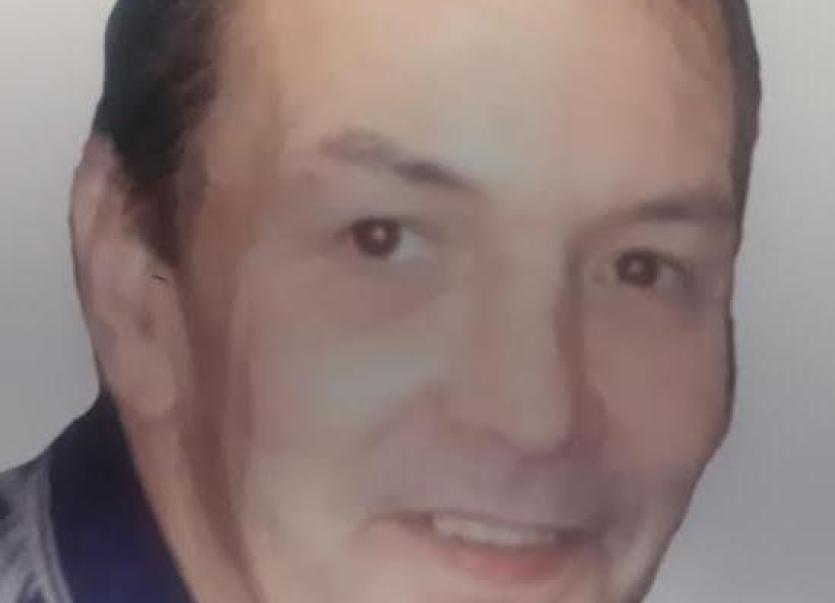 Three men and a woman charged in connection with the murder of Edward Meenan in Derry on 25 November last year will have a preliminary enquiry (PE) at the local Magistrate's Court next month.
Sean Rodgers (32), of Little Diamond, Ryan Walters (20), of Crawford Square, Derek Creswell (27), of no fixed abode, are all charged with the murder of the 52-year-old father of nine.
Sinead White (36), of St Brecan's Park in the Waterside area, is charged with withholding information regarding the murder.
The court was told a date had been fixed for the PE in the case on 30 January. Rodgers, Creswell and White are on continued bail and Walters is in custody.