SEARCHES have been carried out in Co Derry following the conviction of a lorry driver in France in connection with people smuggling. 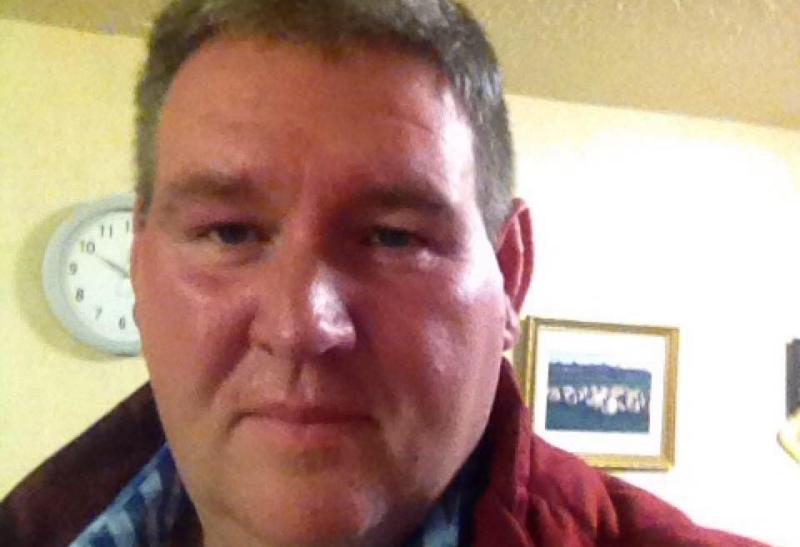 Moneyneena man John Dickson who has been jailed in France in connection with people smuggling.

SEARCHES have been carried out in Co Derry following the conviction of a lorry driver in France in connection with people smuggling.
John Dickson (49) from Moneyneena was arrested in October at the French port of Calais after 13 migrants - including a child - were found inside the hay compartment of a cattle truck.
He has now been sentenced to six months imprisonment on charges connected to the incident after appearing before a judge in Boulogne-sur-Mer.
His arrest was made after information was passed to the French authorities from the UK-based National Crime Agency (NCA).
Last week NCA officers searched a property just outside Draperstown connected to the well-known lorry driver.
Further searches were carried out by the organized crime unit in Newry, Co Down.
The probe has also resulted in four other arrests in England with the NCA telling the County Derry Post "further activity" is expected in the coming months.
In a statement NCA regional head of investigation Gerry McLean said: “Those who seek to profit from facilitating illegal immigration into the United Kingdom do so for their own selfish greed and without any concern for the health and wellbeing of those who are often moved across borders in inhuman and degrading conditions.
"We are determined to do all we can with our law enforcement partners to disrupt those networks and bring perpetrators to justice."
He added: "Our investigation into this incident continues.”

Dickson was arrested on October 19, days before the horror discovery of 39 dead bodies in a refrigerated lorry container in Essex.
There is no suggestion his arrest is in anyway connected to the October 23 mass tragedy involving Vietanmese nationals.
It was reported at the time how the 49 year-old was stopped as he tried to board a ferry at the French port to travel with his livestock lorry into the UK.
The 13 people discovered were found inside a hay compartment. They were handed over to the French authorities unharmed.
Follow up searches and arrests were carried out in Romford, north-east London, and Brentwood, Essex.
NCA investigators also searched properties in Grays, Essex, and Worthing, West Sussex.
During one search, a reported £100,000 in cash was seized.
Four men - all in their 20s and 30s were arrested on suspicion of facilitating immigration.
A NCA spokesperson said: "The four men arrested in October, who were all originally from Northern Ireland, remain under investigation.
"NCA officers have carried out two further searches in connection with the investigation in Northern Ireland, one in the Newry area last week, and one in the Magherafelt area this week.
"This remains an active investigation and we expect further activity to take place over the coming weeks.
"The lorry driver arrested in France on 19 October, who was also from Northern Ireland, was later convicted and sentenced to six months in prison by a court in Boulogne-sur-Mer. 13 migrants, including one child, were recovered safely from his lorry and handed to the French authorities. "