The Department for Infrastructure has been criticised for failure to address flooding and pathway repairs in the Dunvale Close area of the city. 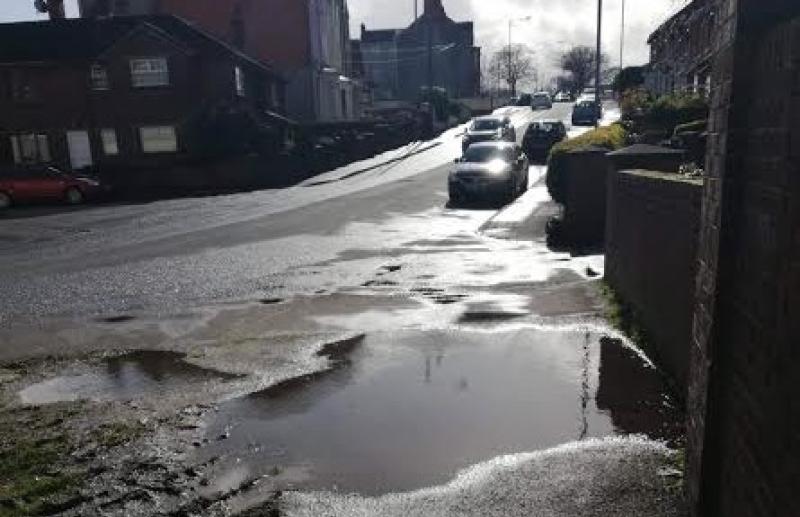 The Department for Infrastructure has been criticised for failure to address flooding and pathway repairs in the Dunvale Close area of the city.

SDLP Foyle MLA Mark H Durkan was speaking after a “serious incident” in which a pedestrian was injured as a direct result.

Mr Durkan said: “This issue of flooding and the poor conditions of footpaths at the bottom of Duncreggan Road has been on DfI Roads’ radar for quite some time now. Unsurprisingly, the perennial issue of funding has been credited for the lack of action in this case.

“I raised this health and safety issue back in March, so the fact that failure to address it has led to a serious incident nine months down the line, is completely unacceptable.

“Concerned residents have also raised this on numerous occasions as the footpaths were proving almost impassable for pedestrians. DfI Roads have assured me that repair works will be carried out after Christmas but until then the pathway will remain closed.”

Mr Durkan concluded: "It is regrettable that it has taken a serious injury before action was taken on this matter. I remain hopeful that this will finally be resolved within the next month.”