Local man to serve seven and a half years in custody 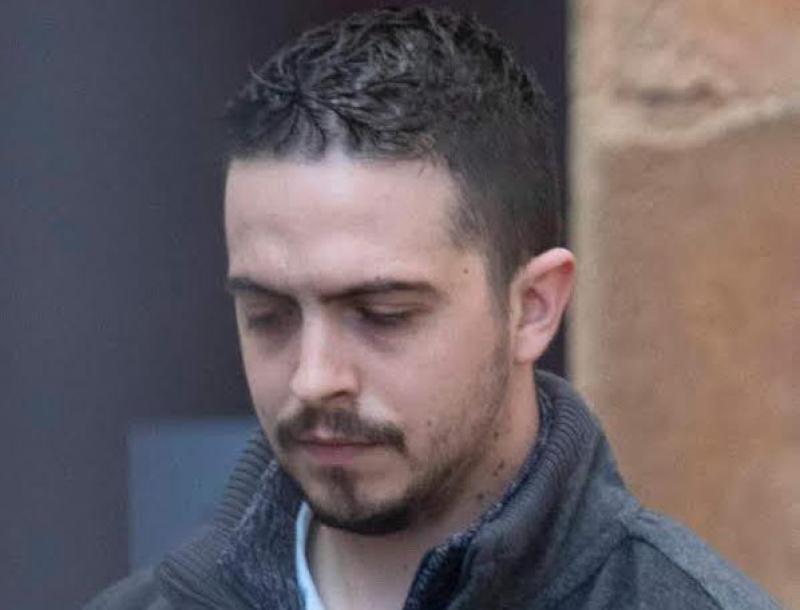 A judge at Derry Crown Court has said “there are few worse crimes than causing the death of a young child” as he sentenced a local man to 15 years in prison for the manslaughter of a three year old child.
Liam Whoriskey (25) of Glenabbey Gardens had been found guilty of the manslaughter of Kayden McGuinness on 17 September 17 after an 18 day trial.
Sentencing had been adjourned to allow for the preparation of a pre-sentence report.
The prosecutor in the case had called for the imposition of a life sentence but Judge Philip Babington rejected this because while he found the charge was “a very grave offence,” he did not accept the risk assessment in the report.
Judge Babington said that the probation report did assess Whoriskey as “presenting a significant risk of serious harm” due to a number of factors including the fact the child had been injured some weeks prior to his death, his lack of insight into his offending, his aggressive attitude and an 'apparent lack of emotional response to the enormity of the harm he had caused in this case.'
But Judge Babington said that after considering all the relevant factors such an analysis “does not make me satisfied that this defendant should be assessed as a significant risk of serious harm.”
The court heard that the family of Kayden McGuinness were “devestated” not only by the child's death but also by the fact that his mother had not being there to help him.
Extending sympathy on to the family, Judge Babington said any sentence of the court “pales into insignificance when contrasted with the fact that a very young child has died in this way.”
Describing the case as an “exceptional case of the utmost seriousness,” the judge said the “defendant did something - only the defendant knows exactly what - that caused the death of Kayden - and the defendant then left him to die.'
He said Whoriskey had 'submitted Kayden to a battering which can be seen by the number of separate injuries on his face and scalp.'
On the manslaughter charge Judge Babington imposed a sentence of 13 years and on the child cruelty charge he imposed a two year sentence and made the sentences consecutive with a total sentence of 15 years.
Whoriskey will serve seven and a half years in custody and the other half on licence.