Detectives are appealing for information and witnesses following the report of a burglary at a house in the Daisy Hill Park area of Derry yesterday on Thursday, December 12. 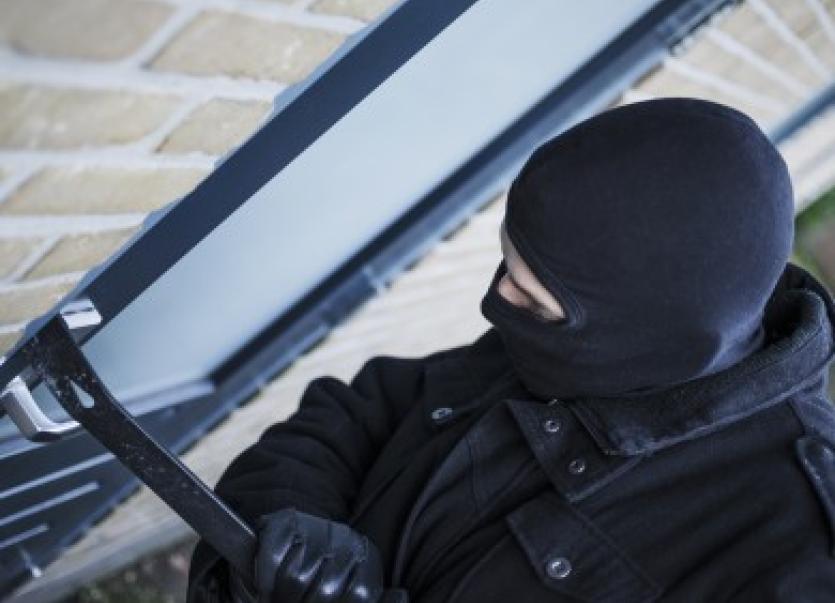 Detectives are appealing for information and witnesses following the report of a burglary at a house in the Daisy Hill Park area of Derry yesterday on Thursday, December 12.
Detective Sergeant Marshall said: “It was reported that entry was gained to the property at some stage on Thursday. It appears several rooms were rummaged through, and a sum of money and several items of jewellery were taken.
“The intrusion has, understandably, left the owners shaken.
“This is a busy residential area and I am appealing to anyone who noticed any suspicious activity in the area to get in touch. Contact detectives at Strand Road on 101, quoting reference number 733 of 13/12/19.”
Information can also be provided to the independent charity Crimestoppers on 0800 555 111, which is 100% anonymous and gives people the power to speak up and stop crime.