Stendhal Festival has once again been nominated for multiple gongs in the Annual Irish Festival Awards, where the public decides on all the winners. 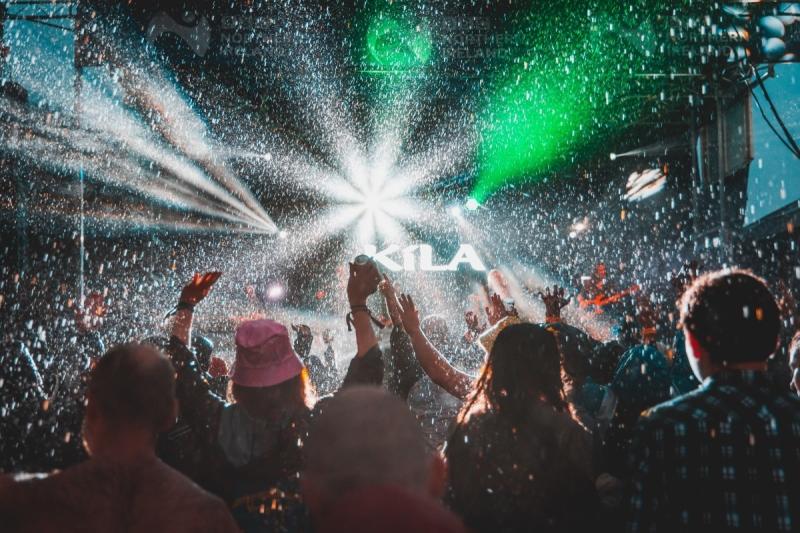 Will you vote Stendhal as a shining light at the 2019 Irish Festival Awards? Photography by Ciara McMullan.

Stendhal Festival has once again been nominated for multiple gongs in the Annual Irish Festival Awards, where the public decides on all the winners.
The Limavady based event has been nominated in the categories of Best Medium Festival and Best Line-up.
Festival Director Ross Parkhill said he hoped that this year can see the event back to winning ways after missing out for the past few years at the Irish Festival Awards; “ We won a total of five Irish Festival Awards between 2013 and 2015, including Ireland’s Best small Festival three times and Best Line-up and Best family festival once each,” he said.
“However, having drawn a blank for the past three years it would be great to get back to winning ways with the awards in 2019, particularly as we are now in the medium category.”
Stendhal already has one major award in the bag for this year, having been named Most Promising Authentic NI Event or Festival, at the Tourism Northern Ireland Awards and Ross says that adding an Irish Festival award would be a fitting end to what was a difficult year for Stendhal.
“It’s no secret that 2019 was our most difficult Stendhal ever,” he said, “the weather made everything that much harder across the board and the fact that our amazing team dealt with everything thrown at them so incredibly well, means that they really do deserve an award of some kind.
“Winning at the Irish Festival Awards would be a great way to recognize all the work that went in behind the scenes this past summer.”
Ross concluded: “So please if you have a spare thirty seconds, literally thirty seconds, it would be great if you could vote for us at the Irish Festival Awards website and show a little love to the amazing team we have around us at Stendhal Festival.”
To vote for Stendhal at the Irish Festival Awards visit www.irishfestivalawards.ie