Derry man fined for aggression towards security staff and police

Man who was refused entry to the Halloween festival at Ebrington Square became aggressive towards security staff and police. 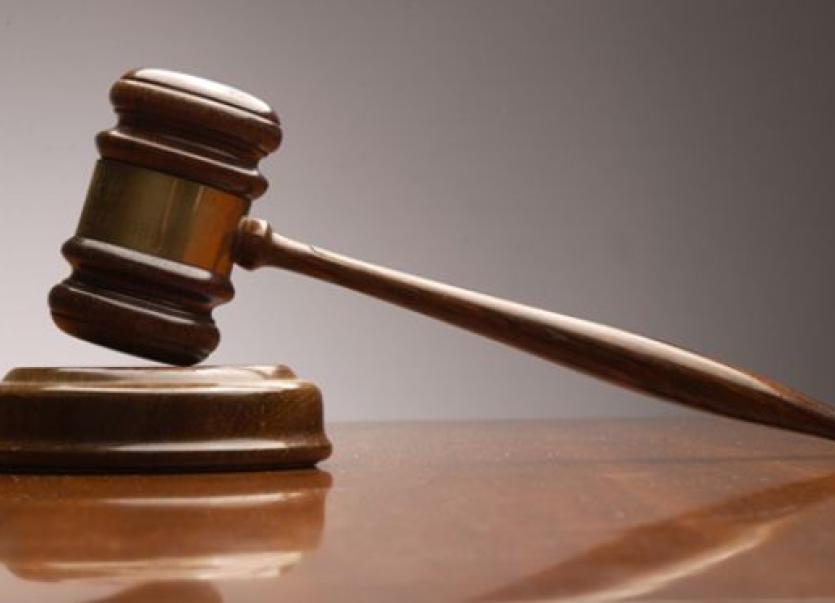 Derry Magistrate's Court has heard how a man who was refused entry to the Halloween festival at Ebrington Square became aggressive towards security staff and police.
Rhys McDonald (29) of Cecilia Walk in Derry admitted one charge of being disorderly on October 31.
The Court heard police were on duty at Ebrington Square as the annual Halloween festival was taking place.
Their attention was drawn to an intoxicated male, McDonald , who was arguing with security staff.
McDonald was acting aggressively towards security staff who had refused him entry to the festival.
When police approached the defendant started shouting at them.
The court was told the area was crowded with families enjoying the festival.
Defence solicitor Michael McGee told the court his client had gone straight out after work intending to get something to eat before drinking.
He said he didn't get anything to eat so was drinking on an empty stomach.
The solicitor said that his client was 'very embarrassed' and wished to apologise for his behaviour. McDonald was fined £200.