Defendant labelled 'more of a nuisance' than a 'major threat'

Police called to reports of a man urinating court told 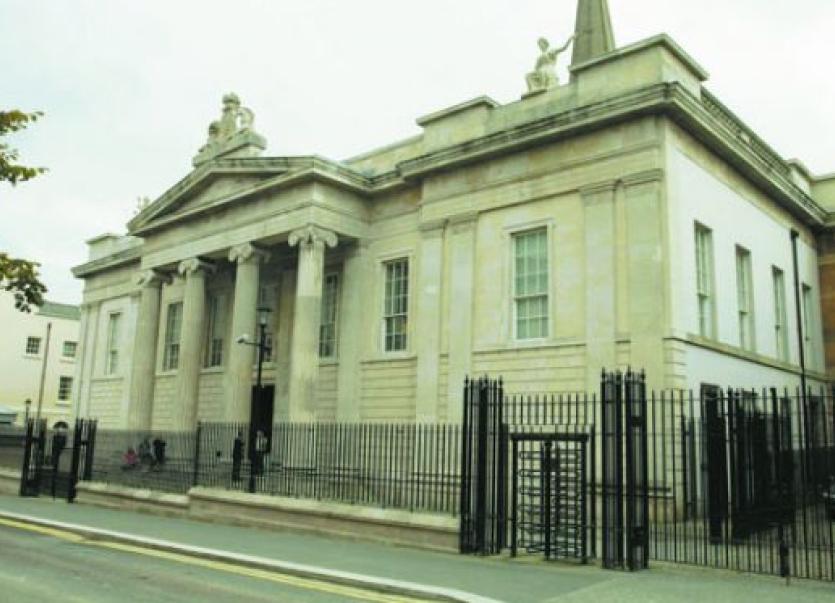 After police were called to reports of a man urinating they were given the name of a man Derry Magistrate's Court heard yesterday.
Sean McCauley (28) of Rockmills in Derry admitted a charge of indecent behaviour, two counts of assault on police and resisting police on September 9.
The court heard that police were called and witnesses told them it was McCauley who was said to be heavily intoxicated.
They went to the defendant's flat and he became aggressive shouting at police to get out.
He lunged at an officer and struggled with police when they tried to remove him from the flat.Defence solicitor Maoliosa Barr said he had viewed CCTV of the incident and had never seen a man so drunk.
He said McCauley was more a danger to himself and was more of a nuisance to police than 'a major threat.'McCauley was fined £400.