Former soldier has begun a legal challenge to being prosecuted for the murder of a teenage boy in Derry 47 years ago. 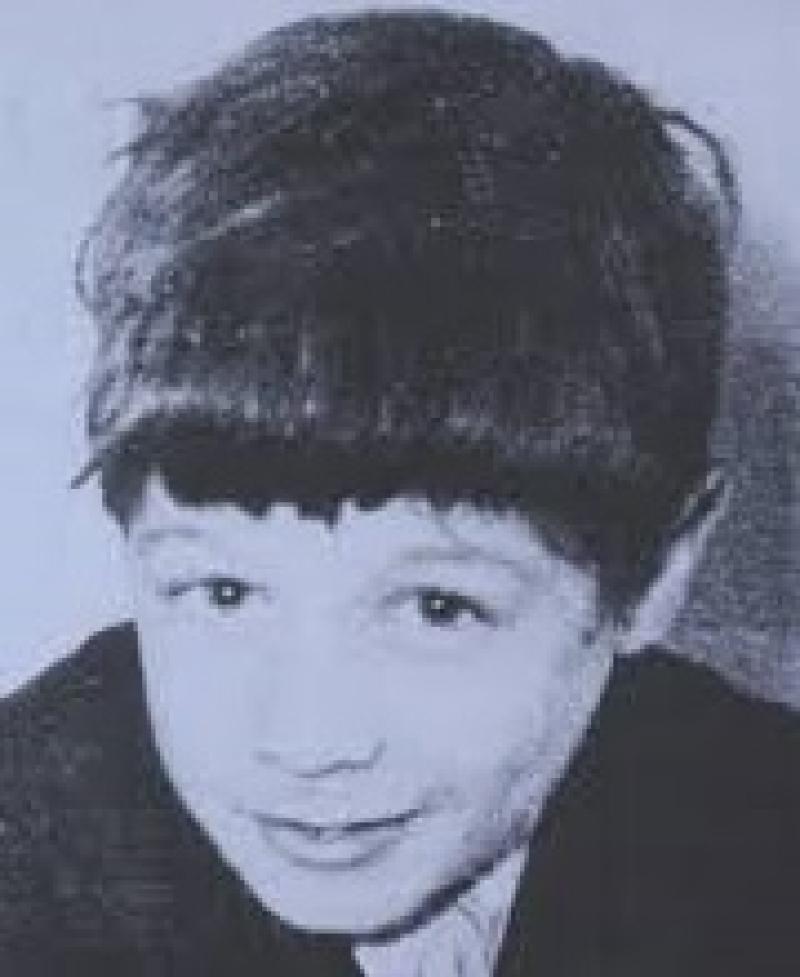 Daniel Hegarty was 15-years-old when he was shot dead during Operation Motorman on July 31, 1972.

A former soldier has begun a legal challenge to being prosecuted for the murder of a teenage boy in Derry 47 years ago.
Daniel Hegarty was shot twice in the head during the British Army's Operation Motorman in the Creggan area of the city in July 1972.
In April this year the Public Prosecution Service (PPS) announced that the ex-serviceman, who cannot be identified, is to be charged with the 15-year-old's murder.
Due to an anonymity order he can only be referred to as JR84 and further reporting restrictions are being sought to ensure no details about his identity or whereabouts are disclosed.
He is also facing prosecution for intentionally wounding Daniel's cousin Christopher Hegarty, then aged 17, in the same incident.
Lawyers representing the former soldier are now seeking to judicially review those PPS decisions.
At a review hearing in the High Court on Monday Lord Chief Justice Sir Declan Morgan set out steps to ensure media organisations have an opportunity to challenge the current anonymity arrangements.
The case is expected to be mentioned again next month.
In 2011 an inquest jury unanimously found Daniel Hegarty posed no risk and had been shot without warning.
But five years later a decision was taken not to prosecute JR84.
However, in May 2018 the High Court quashed that determination following legal action by the Hegarty family.
The current Director of Public Prosecutions for Northern Ireland, Stephen Herron, then carried out a review of the case before announcing charges are to be brought.
His decision is challenged by JR84 on a number of grounds.
The Army veteran's representatives are expected to argue there was a failure to take proper account of the evidence.
Further points cannot be publicised for legal reasons.
Adjourning proceedings, Sir Declan imposed a deadline for dealing with any issues around reporting restrictions in the case.