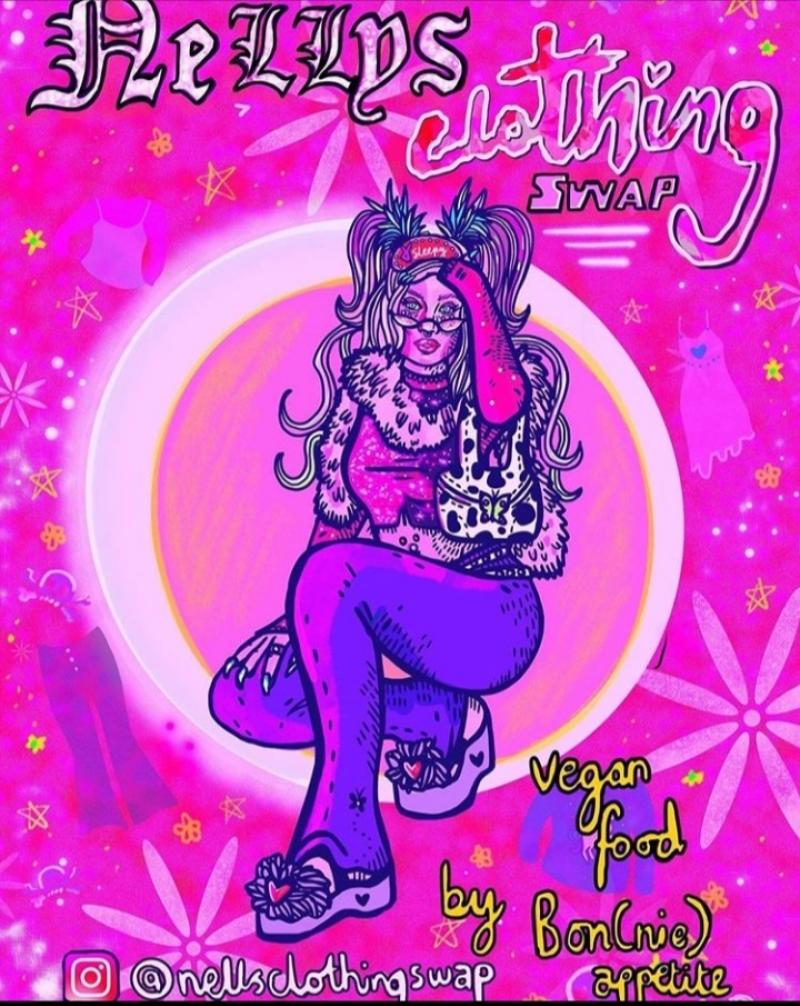 A city centre coffee shop is to hold an eco-friendly clothing exchange this weekend in a bid to combat what is known as 'fast fashion'.
9ine Hostages Coffee Shop in Waterloo Street is holding the event dubbed Nelly's Clothing Swap invites people to take the clothes they don't wear anymore, which are still in good condition, and swap them for 'new to you' clothes.
Fast fashion is the environmentally unfriendly practice of purchasing clothes and wearing them on very few occasions before discarding them or letting them languish at the bottom of wardrobes unused.
It is a not-for profit event but the organisers are asking for donations, vouchers, new toys and gifts for women, children and teenagers for Foyle Women's Aid's Christmas Appeal.
Danielle (Nelly) Farren, the event's organiser, says, "As Christmas is the biggest time of the year, we are usually caught up in the mass consumption of gifts for other people. Why not cut the cost and your carbon footprint and pick up something at the clothing swap?"
Fast fashion is one of the main producers of pollution with around 300,000 tonnes of clothing, worth £12.5billion thrown out last year in Britain and Ireland. Nelly hopes that events like this one will encourage people to be more aware of the impact their clothes has on the environment and that second hand clothes can bring just as much joy as something new, while giving the added satisfaction that no harm is being done to the planet.
This is Nelly's second clothing swap in recent months, the first of which was held in Sandinos at the start of September.
Bonnieappetite will be preparing  a vegan version of Christmas dinner for the event, to encourage more people to consider going vegan or to cut down on their meat consumption.
The event will be held in 9ine Hostages Coffee Shop, Waterloo Street, on Saturday December 14 at 6.30pm.