Presbyterian Moderator encouraging the Church’s ministers and congregations, and especially younger first time voters, to go out and vote. 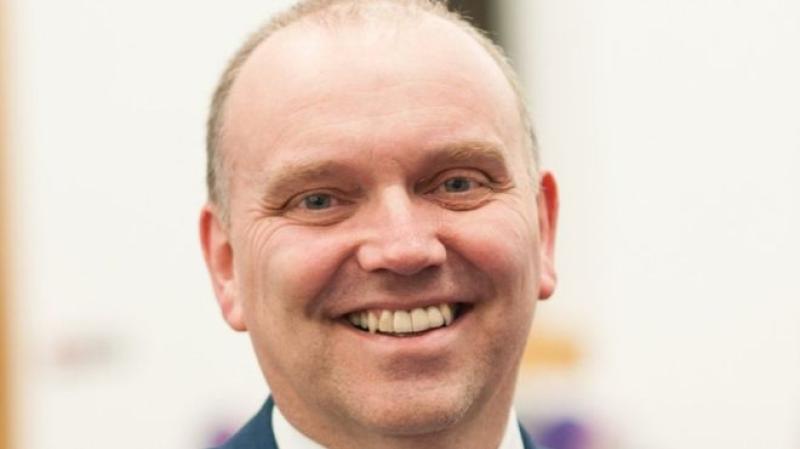 Presbyterian Moderator, Right Reverend Dr William Henry, has written to the Church’s ministers and congregations in Northern Ireland asking them to approach this week's General Election prayerfully, while encouraging them, and especially younger first time voters, to go out and vote.

He also encouraged congregations to show the love of Christ by offering a lift to those who might find it difficult getting to their polling station.
In his letter, the Moderator acknowledged the fact that Northern Ireland goes to the polls for the third time in a year, and this will be the third General Election being fought since 2015. Dr Henry said that, ‘unlike most elections when the polls open in sunlight and close before twilight comes, in this first December election in nearly a century, they will open in darkness and close in darkness.”
Dr Henry said that the timing of the election provided, “additional opportunities to demonstrate in both a practical and personal way the love of Christ through offering a lift to those who may have difficulty in getting out to vote, or may be a little apprehensive about venturing to the polling station in the cold or the dark.”
For younger members of congregations he said that it “may be an exciting time as they participate in their first General Election. However, given the ongoing stagnation in Northern Ireland’s political situation, or the stalemate over Brexit at Westminster, which precipitated this very election, and other seasonal reasons, some may feel a little reluctant to go out and vote.
“Even so, may I encourage you and your congregation to approach this General Election prayerfully and go out and vote in the hope that those we elect will work with a commitment to the common good and with generosity of spirit towards one another?
Dr Henry concluded his letter by saying, “As my predecessors have reminded us in the run up to other elections, engaging and participating in the democratic process is one of the ways that we may seek ‘the peace and prosperity of the city’ to which we have been called (Jeremiah 29:7). At the same time please remember to pray for those in political authority, and for those who seek it.”