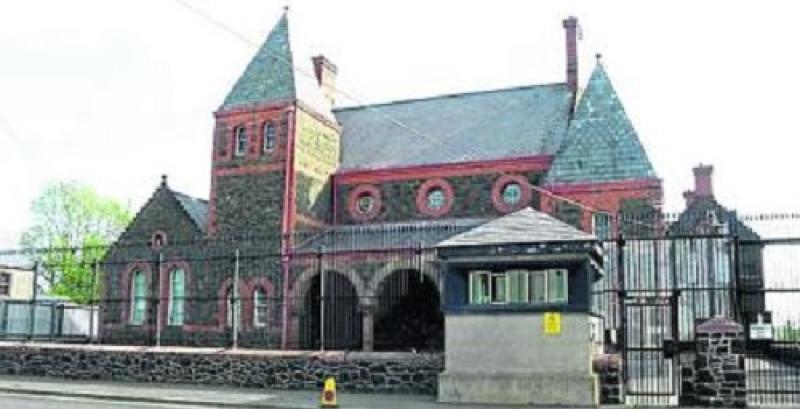 A forty-nine-year old man has been found guilty of multiple counts of exposure following a lengthy contest at Magherafelt Magistrates Court.
Eamon McIvor from River Road, Draperstown denied intentionally exposing his genitals intending to cause alarm or distress, on eight separate occasions between March 1 and April 24 2017.
Most of the charges occurred on a weekly basis however two instances were just days apart.
The two female victims in the case gave evidence saying they worked in a small shop and on the first occasion McIvor entered with his genitals exposed, they believed this was accidental. Butthe incidents were repeated in a number of further occasions and the victims decided they
had to report the matter. The defence insisted his client was unaware his genitals were exposed. District Judge Oonagh Mullan however ruled against this and decided the offences were committed in full knowledge.
After convicting on all counts she ordered pre-sentence reports. McIvor is to return for sentencing later this month.