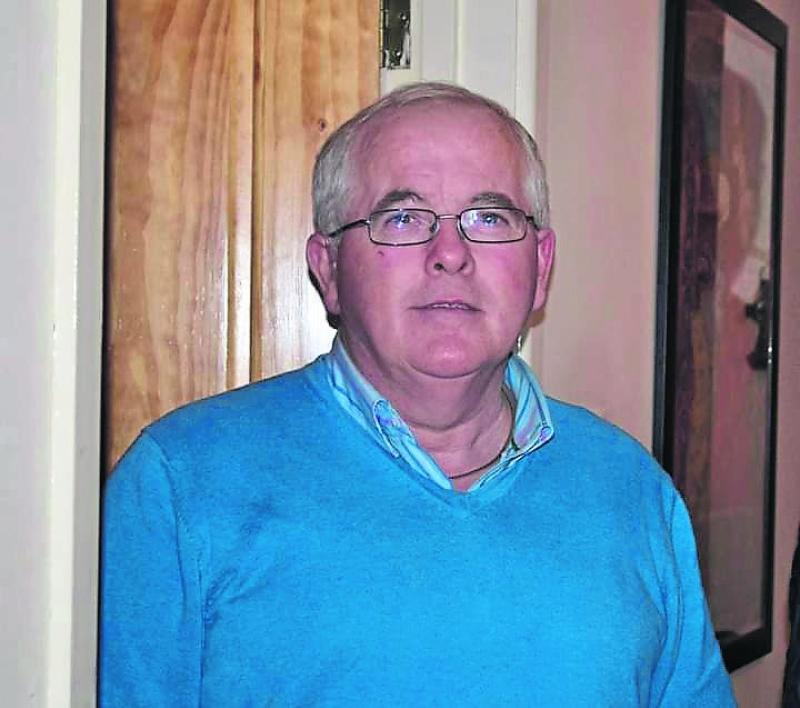 A charity walk at Banagher Dam has been organised in memory of a popular Dungiven man who passed away six years ago.
Demott McCloskey was the club chairman of Dungiven Celtic FC when he passed away in October 2013. The 60-year-old was volunteering at the club when he collapsed and died outside its Ballyguddin grounds.
The walk has been organised by the club to take place on Sunday, December 29 at 1pm with proceeds going to Northern Ireland Chest Heart and Stroke.
Members of the public are invited to join Dermott’s family, members of the club and past and present players in meeting up to celebrate his life.
This is the second year in a row the walk will take place after more than 150 people turned out for last year's event. More than £2,100 was raised for Northern Ireland Cancer Fund for Children.
Donations for Northern Ireland Chest Heart and Stroke will be taken on the day of the walk. Chairman of the club Seamus Harkin said the charity walk is the latest in a series of annual events to remember Dermott who was a driving force of the club during his time as chairman. “We have done something once a year along with his family for charity," he said. “We have done a few 5k and 10k runs. But the walk has had the best participation and we decided to continue with the walk this year again.
“He was a great stalwart of the club. He was a good character, a big character. He was a good fundraiser and very good at getting work done and getting people involved in things.
“We had a big redevelopment in 2001 when we purchased our own ground and built our own pitch and he was integral to that.”