The Mid Ulster Hospital is set to benefit from a £108,000 boost to get an important piece of medical equipment fixed. 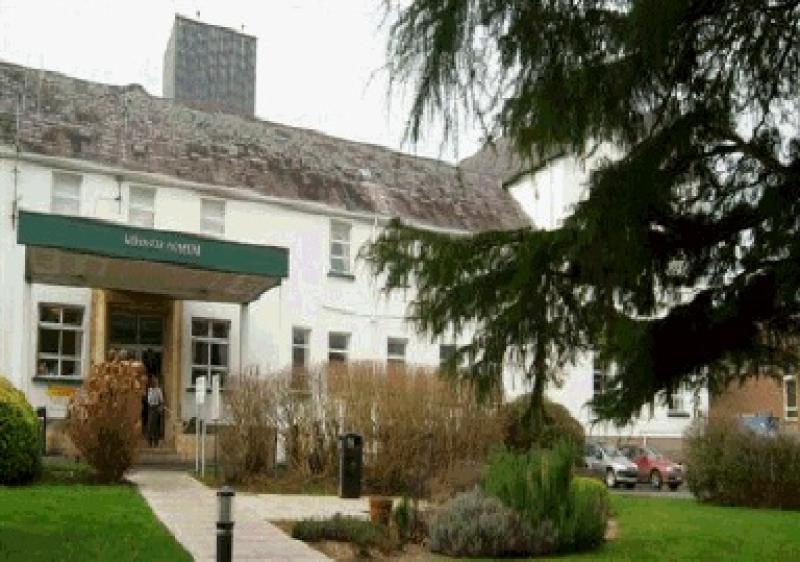 The Mid Ulster Hospital is set to benefit from a £108,000 boost to get an important piece of medical equipment fixed.
A X-ray machine at the Magherafelt facility broke down in October and is now expected to be up and running in the coming weeks.
It's after the Northern Trust confirmed the six figure funding needed to replace a part on the bone scanning equipment is expected to be approved.
The machine, one of two at the hospital, had been out of use after developing a costly technical fault.
Antrim Area Hospital has been providing X-ray services for patients from the Mid Ulster Hospital during the time the machine has been out of service.
The Trust said a business case was required for the procurement of the part.
The business case is being processed and once approved the new part will be ordered, a spokeswoman for the Trust said.
“The other X-ray machine at Mid Ulster Hospital has been fully operational throughout this period and additional capacity was created at the Antrim site to ensure no patient had to wait longer than the ministerial waiting time of nine weeks”, she added.
Health campaigner Hugh McCloy welcomed the news saying he was glad to see the Trust had moved swiftly to restore the X-ray machine to service.
“In light of an ever chaotic health service I am very glad to see the Trust move swiftly to ensure services in Mid Ulster will be restored to its full capacity,” he said.
“It is not often I thank the Trust however when acts like this happen this is a win-win for everyone in the district. As I am currently still receiving treatment a year later after a severe accident myself and I first came across the broken X-ray system while in for an X-ray. In the time it has been out the Trust have taken measures to mitigate its loss, however, once fixed it signals a vote of confidence by the Trust in Mid Ulster.”
The news comes as the Dalriada Urgent Care GP service is now fully functional within the hospital.
Work had been ongoing in the Mid Ulster Hospital to facilitate the relocation since the proposal was approved by the Health and Social Care Board.
The decision to relocate followed a period of public consultation which resulted in overwhelming support for the move.
Mr McCloy added: "Now that doctor on call services have moved to the outpatients department in Mid Ulster, it is time to open up the conversation of how we could establish an enhanced 24 hour minor injury services, like in Omagh, with politicians and Health Chiefs.
"We need critical thinking to help reduce the amount of patients hitting Criagavon, Antrim and Causeway and developing services in Mid Ulster must be on the agenda to help solve the nine year crisis we have seen, a crisis that began when Mid Ulster lost its acute services."