A man charged in connection with the rioting on the night journalist Lyra McKee was shot dead was basically excluded from almost all of the West Bank of the Foyle by his bail conditions a solicitor told Derry Magistrate's Court.
Christopher Gillen (39) of Balbane Pass in Derry is currently on bail charged with riotous assembly, throwing and possessing petrol bombs, arson and hijacking on April 18.
At the hearing sitting defence solicitor Paddy  MacDermott  said that he was applying for a bail variation for his client due to the size of the area he was excluded from by his bail conditions.
He gave the judge a letter from Gillen's wife which he said 'articulately' explained the impact on the family of the exclusion. The solicitor said that the only area within the city side he was allowed was the area he was living in. A police officer said the exclusion zone had been put on place by the High Court on October 17 after a lot of the arguments had been advanced then.
She said police were concerned about the risk of re-offending and she added that tension was still high in the city.
The officer added that the accused had 'strong links' with the dissident group Saoradh whose headquarters were in Chamberlain Street very close to the city centre.
Mr  MacDermott  said he could understand an exclusion from the Creggan area and Chamberlain Street but the present area meant Gillen could not go to his children's school or meet them in the city centre. He said a reduction of the exclusion zone would allow more scope for family life.
It was pointed out that Gillen's co-accused was excluded from a much smaller area of the city.District Judge Stephen Keown said he would be agreeable to making Gillen's exclusion zone the same as his co-accused.
The court was told that some additional reports were still outstanding and the case was adjourned until January 9. 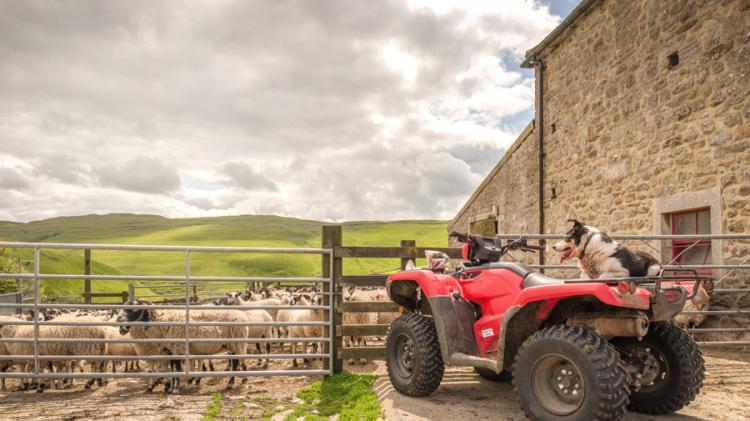 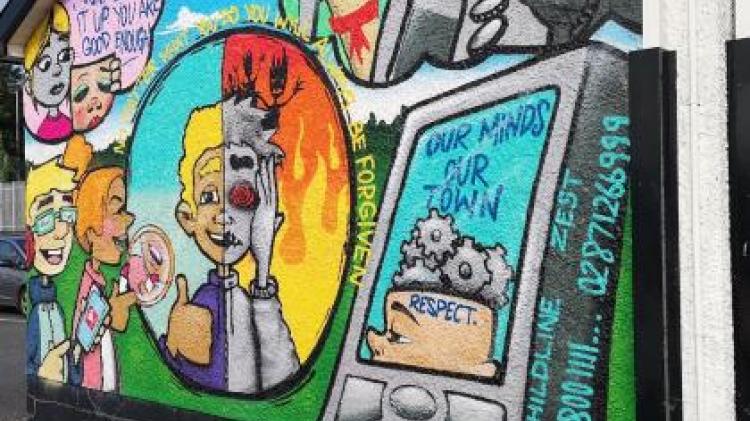 COMPETITION: One lucky golfer to be given opportunity to play with the stars at Irish Open Pro-Am

Mid Ulster summer schemes are back