Singing sensation Meadbh McGinley has written and performed a Christmas song she hopes will be a hit for the Northern Ireland Children’s Hospice this Christmas. 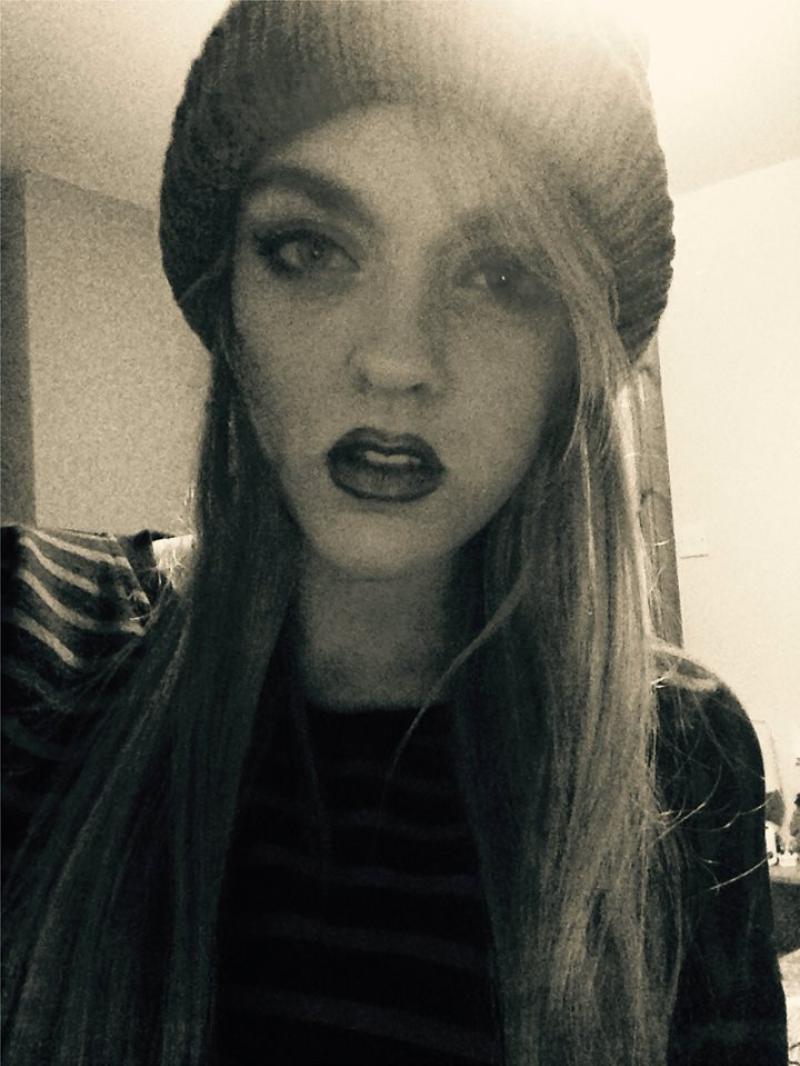 Singing sensation Meadbh McGinley has written and performed a Christmas song she hopes will be a hit for the Northern Ireland Children’s Hospice this Christmas.
Maedbh made her music industry debut at the age of 14 with her performance of Snow Patrol’s Run, on the RTE Late Late Christmas Toy Show. The talented artist who has performed internationally and released the Christmas song What’s That Sound on Sunday 08 December with the hopes that it will raise much needed funds for the Children’s Hospice.
Meadbh said: “My decision to write a Christmas song for Children’s Hospice was one I arrived on quite naturally.
“At this time of year I thought the children would benefit the most from this single. I wanted to raise awareness of the charity as at this time of year it’s easy for us all to get caught up in celebrations that Christmas brings - but if we think about the resilience of these children, it’s a reminder of how we can take things for granted.
“It is my mission to raise awareness of Northern Ireland Children’s Hospice and the astounding work that they do - whilst reminding others of the challenges the children and their families face. I hope that the release of the song will bring joy to them and their families this Christmas.”
Accompanying Meadbh on What’s That Sound are vocalists and instrumentalists Una Dunne and Matthew Crampsey, musicians Laurence, Ciaran and Neil, school children Megan, Noah, Katie, Isla and Luca and Ava Dunne, who delivers a heart-rending solo.
The song is now available to download via Spotify, Amazon Music, SoundCloud, iTunes and supported by a music video on YouTube.
Heather Weir, Chief Executive of Northern Ireland Hospice said: “We are overwhelmed that Maedbh took the time and effort to create What’s That Sound with her talented group of singers and musicians to support our work with children.
“It’s going to raise more awareness of the care we passionately deliver at Children’s Hospice at Christmas and all year round It is a beautiful song and we hope the public will get behind it."