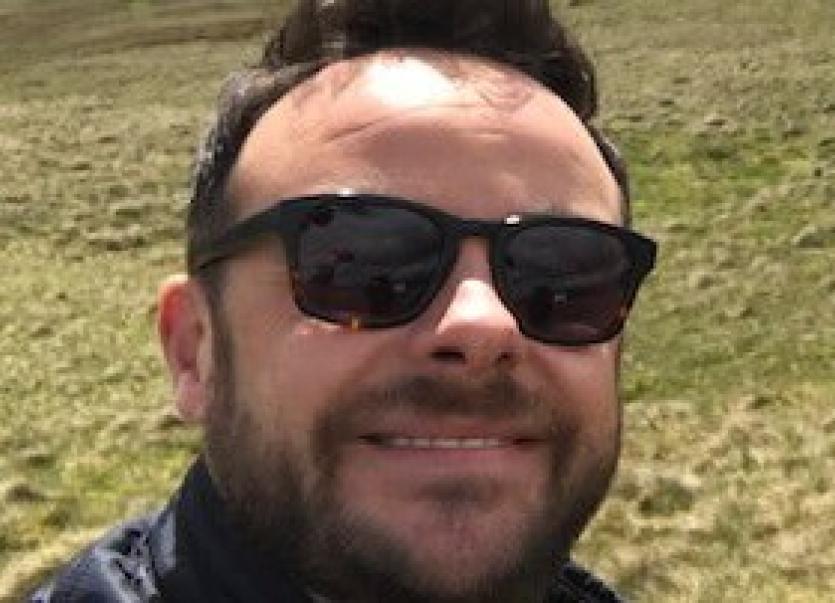 TV star Ant McPartlin could return to Ireland to "relax and unwind" over the festive period, according to local reports.

Viewers recently tuned in to Ant and Dec's DNA Journey on ITV, as Ant McPartlin and Declan his co-host paid a visit to Desertmartin and Slieve Gallion.

The documentary followed Britain's Got Talent hosts  as they traced their ancestry.

During the show, Ant discovered that he is related to a large number of people in Drumkeeran, Co Leitrim.

The pair then travelled  to the Desertmartin area and on to the top of Slieve Gallion, where they listened to Slieve Gallion Braes before leaving Ireland.

The show finale is this weekend and stars Derry's very own Nadine Coyle, from girl band Girls Aloud.

Ant is currently in a relationship with Anne-Marie Corbett, whose family live in Carrickbeg, Carrick-on-Suir, County Tipperary.

McPartlin accompanied his girlfriend to the sunny South East last summer, visiting Corbett's family in Carrrickbeg. He even took time out to pose for a photo with a pair of local ladies in a graveyard on the Dungarvan road.

And according to a source close to the family, McPartlin and Corbett could return to Carrickbeg over the Christmas and New Year period. The source said: "They enjoyed their short stay here over the summer, spending time with Anne-Marie's family.

"Ant found it to be a nice, quiet place to relax and unwind from the busy life he's used to in London.

"Anne-Marie will want to spend time with her family over Christmas, and it's only a matter of time before we see them around the town again.

"It's such a short flight over that they could come over for a night or two over the holidays."