Dirty Dancing: The Classic Story on Stage returning to Forum

The hit show,  Dirty  Dancing  – The Classic Story On Stage, will return to Derry's Millennium Forum for two electrifying weeks next year 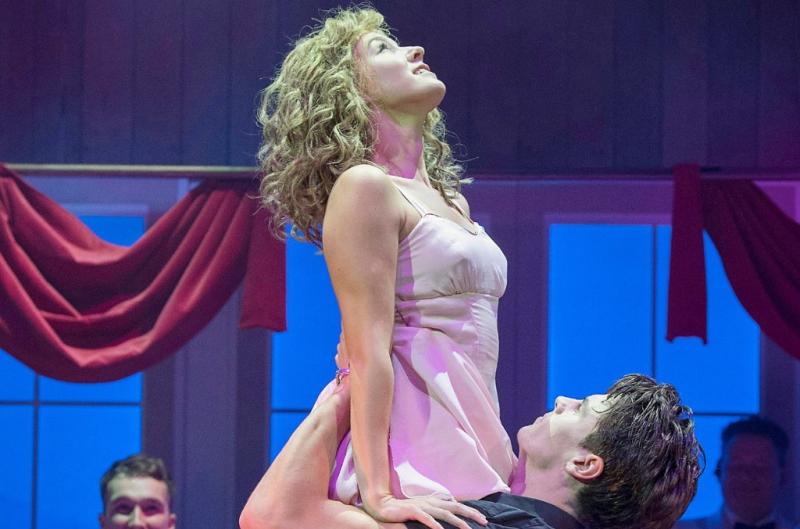 The hit show,  Dirty  Dancing  – The Classic Story On Stage, will return to Derry's Millennium Forum for two electrifying weeks next year as part of an extensive UK/Ireland tour.
After entertaining audiences in 2017, the show is guaranteed to give local audiences the time of their lives once again as it makes a two-week visit during a run of dates in Hull, Dublin, Coventry, Killarney and  Castlebar, along with a summer season in Blackpool.
The iconic story of Baby and Johnny, featuring the hit songs “Hungry Eyes,” “Hey! Baby,” “Do You Love Me?” and the heart-stopping “(I’ve Had) The Time Of My Life’,” returns to the stage, following two blockbuster West End runs, three hit UK tours, and multiple sensational international productions.
Dirty  Dancing  – The Classic Story On Stage  originally opened at London’s Aldwych Theatre in 2006 with a  record-breaking advance of £15 million, making it the fastest ever selling show in West End theatre history. The production became the longest running show in the history of the Aldwych Theatre and played to over 2 million  people during its triumphant five year run.
Dirty  Dancing  – The Classic Story On Stage performs at the Millennium Forum for two weeks -  Tuesday 15th  – Saturday 19th  September 2020 and Monday 28th  Septemer– Satirday 3rd  October 2020.
Tickets from the Millennium Forum Box Office, telephone 02871264455 or visit  millenniumforum.co.uk.