The Derry Girls creator is number 28 on the coveted list 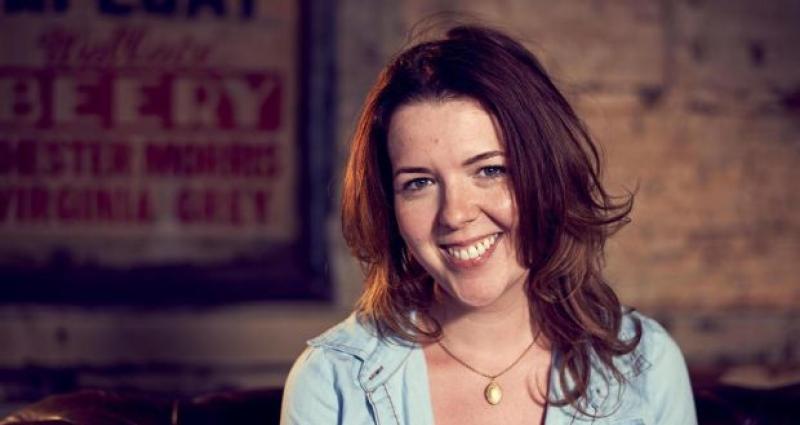 Derry writer Lisa McGee has been named in the  Radio Times TV 100, an annual list of the hottest names in TV.
The Derry Girls creator, who came in at number 28,  joins the likes of Jodie Comer and Vicky McClure.
The annual list is based on who has captured the imagination of TV viewers in the past year.
It asks which stars are at the top of broadcasters’ wish lists, who landed the biggest roles, and who masterminded the moments that had you glued to your screen.
A spokesperson said: "The Radio Times TV 100 put those questions to some of the most powerful television executives and broadcasting veterans who suggested names they thought should be included – and the final 100 was selected by a RadioTimes.com panel of editors.
"The result is a rundown of 100 TV stars who’ve had a tremendous past 12 months."