Routing of A6 through Heaney country is 'ecocide', says conservationist

Routing by the NI Department of Infrastructure of the A6 through an EU-protected ecosystem is an example of man’s global assault on nature and humanity, claims wildlife conservationist Chris Murphy. 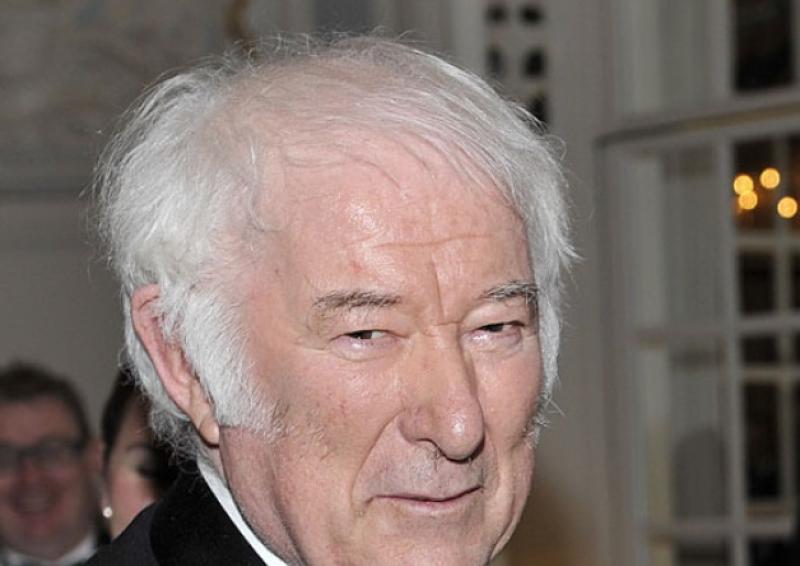 The routing by the NI Department of Infrastructure of the A6 through an EU-protected ecosystem is an example of man’s global assault on nature and humanity, claims wildlife conservationist Chris Murphy.
“The ongoing desecration of a ‘precious wetland’, as the late Seamus Heaney described Lough Beg, must now to be treated as ecocide and an investigation opened, like that for the RHI scandal, into how the Department for Infrastructure was able to get round strict regulations and with whose help”, says Mr Murphy.
Mr Murphy was in court last week to contest the costs the department is seeking from him. He lost his judicial review in 2017 in the High Court and Court of Appeal and failed in his application to have the case heard in the UK Supreme Court.
However, he and his campaign supporters remain hopeful that the matter will be heard in the highest court in Europe, the European Court of Justice.
“The Court of Appeal, acknowledging that my case was of public interest, made no order as to costs. The United Nations and the IPCC have issued warnings as recently as this week that countries must make their protected areas bigger and more connected. They have called for a five-fold increase in efforts.”
“What is unfolding at Lough Beg is the complete opposite of what the Northern Ireland government must do in the face of the planet’s climate and ecological emergency.”
He stated that: “The DfI’s reckless disregard for the climate crisis and the well-being of countless future generations, swans, orchids, insects, otters and eels is a crime against the planet.
“Under the EU Birds and Habitats Directives as transposed, the deliberate destruction of a protected habitat such as the wet grassland at Lough Beg, which is functionally linked to the Lough Neagh and Lough Beg Special Protection Area, is a wildlife crime.”
“What continues to motivate him is the hope, shared with thousands of others, to save something of life on earth that is accepted to be special and rare, an ecosystem that could be infinitely giving.
“Lough Beg is Ireland’s premier freshwater wetland for bird life. It’s 217 bird species are more than any other inland site in the whole of Ireland. Since 1976 it is listed as a Ramsar Site of International Importance as a Wetland for Water Birds, and was designated a European Special Protection Area (SPA) in 1998.”
He adds: “Lough Beg’s wild swans, lapwings and curlews that my wife, Doris Noe, and I have watched and loved for 35 years have no way of coming to court themselves.
“In the absence of membership organisations such as the Wildfowl and Wetlands Trust (WWT) and the Royal Society for the Protection of Birds (RSPB) – who we discovered have bought into the scheme – Doris and I went to court to speak on behalf of this wetland and its wildlife.”
“We spoke the truth about what we know of climate science and ecology. We presented incontrovertible evidence and statements of fact, together with relevant case law and statutory law.
“Through time consuming cross-referencing and Freedom of Information enquiries we uncovered numerous, serious irregularities which the Department for Infrastructure, its consultants and the RSPB, have until now covered up.
“For example, the suppression of ‘inconvenient’ advice, evidence, legal or scientific information; out of date conservation objectives; distortion and manipulation of essential data; the absence of expert, independent or objective consultation other than that received from its statutory conservation advisors all of which was either concealed, conflated or ignored.”
“The inclusion in the scheme of a suite of mostly meaningless and unproven measures agreed between the department’s consultants and the RSPB poses a grave risk to all protected wildlife and their habitats.
“The European Court of Justice has deemed identical measures in Ireland, Holland and Germany to be unlawful.”
“This unlawful ‘mitigation’ includes carrying out research into a discrete population of wild swans for the purpose of testing theories relating to controlled disturbances during the construction of a dual carriageway on top of their ancestral wintering home. This ‘research’ commissioned by the developer and paid for by the taxpayer is a wildlife crime in itself.”
He added: “Our legal action was the last resort in a long-running campaign to save Lough Beg. We are heartened to see that the public discourse is coming to understand the dangers of environmental degradation we were trying to highlight in court. I met the court’s Taxing Master on Wednesday and am faced with paying costs awarded against me by the High Court in April 2017, invoiced almost two years later.”