Over 20,000 did not use vote in last general election

MORE than 20,000 eligible voters in both East Derry and Mid Ulster did not vote in the 2017 general election 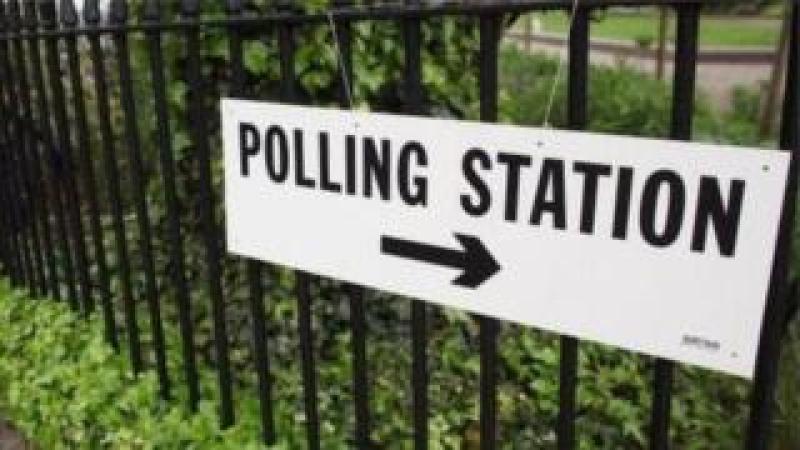 MORE than 20,000 eligible voters in both East Derry and Mid Ulster did not vote in the 2017 general election, although their votes may have had a considerable influence on the result.
In 2017, 25,455 voters supported Mid Ulster MP Francie Molloy, who received around double the votes of the DUP's Keith Buchanan the second-placed candidate, who received 12,565.
A total of 46,975 votes were cast in the area, 68.5% of the total eligible electorate of 68,485. This means that 21,510 people who were eligible to vote decided not to.
The figures for East Derry tell a similar story, however in this constituency's case, the total number of non-voters is considerably higher than the number of people that voted for DUP MP Gregory Campbell.
In 2017, Campbell received 19,723 votes, almost 9,000 more than second-placed candidate Dermot Nicholl of Sinn Féin, who received 10,881 votes. 41,278 votes were polled, 61.5% of the total eligible electorate of 67,038. Therefore a total of 25,760 people in the area did not exercise their right to vote.
As of November 1, 2019 the total eligible electorate in Mid Ulster was 69,469 and 68,160 in East Derry ahead of the 2019 General Election on Thursday, December 12. However, these numbers may have increased significantly in the past three weeks following a recent boost in voter registration across the UK.
More than 300,000 people registered to vote in just 24 hours on Friday, November 22, including 103,000 voters who are under 25. In addition to this, a total of 139,162 voters were added to register in a single day in October and 177,105 on another October day.
The Electoral Commission recently revealed that one in four people in the North are not currently on the electoral register.
The cut off point for registering to vote in this year's general election was last Thursday, November 26.