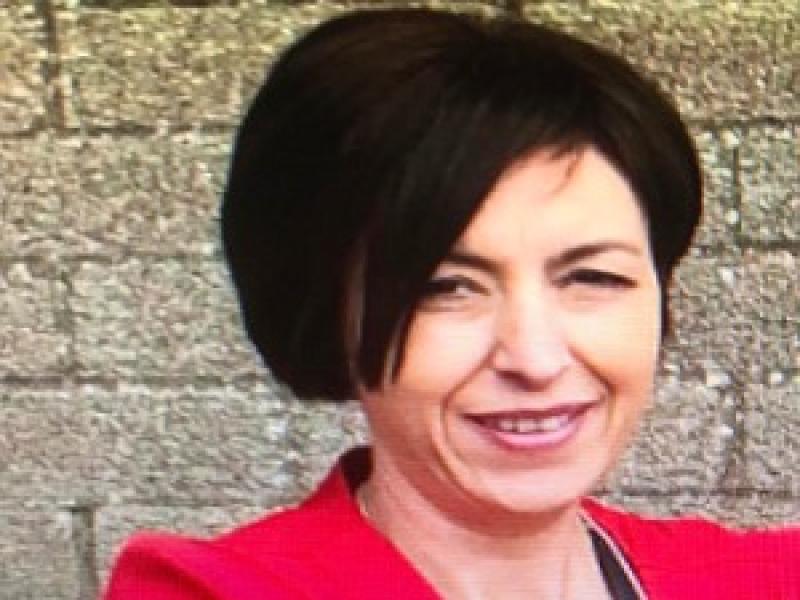 THE sister of missing Co Derry woman Helena McElhennon has made a heartfelt plea for information over her disappearance.
Teresa Kidd has appealed to motorists, walkers and anyone else who may been in the area between Draperstown and Derry on the day the mum-of-four was last seen, to think back and come forward with information.
"If anyone knows the slightest thing, even if you remember something that may seem really small or insignificant, just ring 101 and the police will fully investigate it," Teresa told the County Derry Post. "They are the professionals, they will take it from there.
"Anything between Draperstown and Derry from Sunday, November 24.
"We have approximate timings of between 9.30 and 11am and really dashcam footage is brilliant. “If people could go back and have a look, even if they think there is nothing significant, please just have a look.
"Go back to last Sunday and if anything fits the description, let the police know because something may just give us that clue that we need to find Helena."
The 42-year-old, mother of two girls and two boys, was last seen over a week ago at around 11am in the area of the lay-by on the city end of the Foyle Bridge in Derry.
Her black Mitsubishi Outlander was located in the area a short time later on the same day.
Despite a series of searches co-ordinated by Foyle Search and Rescue, involving family and members of the public, as well as a plane being flown over the river, no other trace of Mrs McElhennon has been found.
On Sunday, police investigating the circumstances of her disappearance handed out leaflets at the lay-by where her black jeep was discovered. An image of the vehicle was also released by police in a bid to jog people's memories.
Helena, married to Declan, last saw her family at their Draperstown home on the morning of Sunday, November 24. She had left to go to the shop, but never returned.
Teresa, Helena's youngest sister, said her four children - aged between one and 10 - just want their mammy home.
"They've been kept in routine, going to school and everyone's just rallying around trying to keep things as normal for them as possible," she said. "They just want her home safely."
She added: "We are so thankful for everyone's support in trying to help find her, to those sending over tea, soup, those searching.
"People commenting and sharing on Facebook and coming up with ideas. Those praying, saying the rosary, it's all to help get her home.
"We've even had families who have went through it before who have contacted me to say,' we are sorry you are going through this'.
"I've had strangers contact me, friend requests from people I don't know who said, 'I know Helena through such and such...'
"I've had people I worked with 10 years ago in Derry who have contacted me.
"Our brother in New Zealand, he's come home and we also have family home from England.
"Helena would just be that sort of person, she is popular. She is heavily involved with the children's school, they've been fantastic, everyone has just been brilliant."
Searches for the 42 year-old are expected to continue this week and anyone wishing to volunteer can find information on a Facebook set up by Helena's family.
Said Teresa: "There is a page called Helena Search Updates and there's information about where the searches are taking place, the activities that are ongoing, like with land and water searches, so that's the main point of information.
"We are mainly taking in Derry city itself and the outskirts of the towns, there are the police searches and Foyle Search and Rescue and the teams they have deployed as well.
"Then along with that there are people who have come forward, volunteers with sniffer dogs, a man with a plane who did a search over the Foyle, there's men with their own boats and jet skis who have been out as well
"Just so many people contacting us who just want to help and saying to us, what do you want us to do and where do you want us to go.
"Everyone has been brilliant. We just want to get her home and make sure she is alright and take it from there."
Anyone with any information is asked to contact police on 101 quoting reference number 771 of 24/11/19.