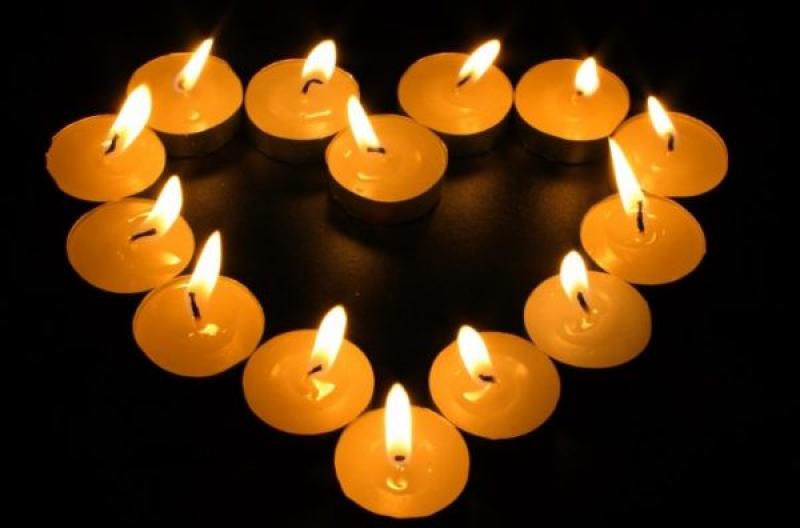 A well loved Derry man known affectionately as “The Big Dote” was laid to rest at the weekend.
Kenny Stevenson was a well known local character who raised thousands of pounds for charity throughout his life.
He passed away last week following a period of ill health.
Mr Stevenson's funeral was held at the Carlisle Road Methodist Church on Saturday and  was attended by hundreds of mourners who gathered to pay their respects.
Jonathan Hunter, manager of The Rocking Chair Bar on Waterloo Street, said Mr Stevenson was a dear friend who would be sadly missed.
"Kenny was a great friend and a very loyal customer and he did loads and loads of great work for charity. He was great craic and as sharp as a pin. People really warmed to him and they enjoyed his wit.
"He was also a great singer and a great charity auctioneer with a great way of getting money out of people.
"He was a really good person who would help anyone out and could make friends with anyone.
"Kenny will be very sadly missed by everyone who knew him.”
Tributes were also paid to Mr Stevenson online by BBC presenter Sean Coyle and well known entertainer Micky Doherty.
In a Facebook post, Mr Coyle said Mr Stevenson “was a kind, considerate person always fundraising for local charities and for Children In Need” while Mr Doherty described him as a “Derry Legend.”
Mr Stevenson was the  son of the late Sammy and Molly, and a brother of Doris, Andy, May, Marion and the late Thomas and James.