Charged in connection with hijacking 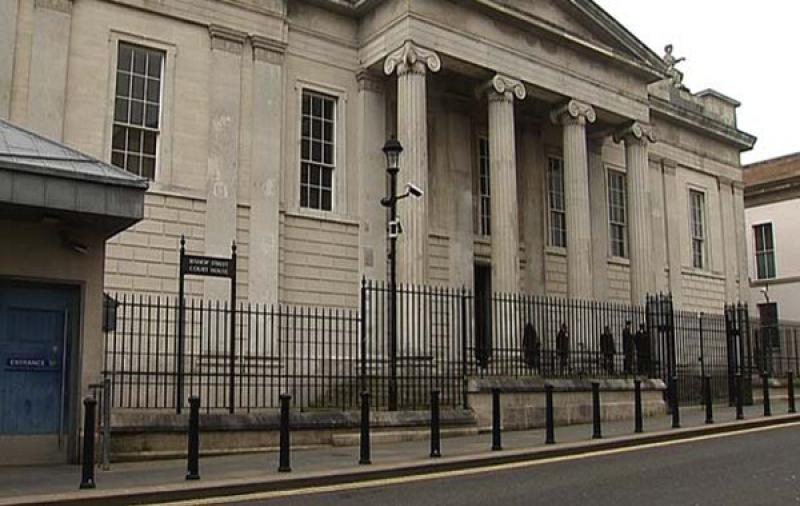 A man has appeared at Derry Magistrate's Court charged on a charge connected to a hijacking two months ago.John Paul McGrath (28), of Ballycolman Estate in Strabane, faced three charges. He was charged with intent to pervert the course of justice by providing information on a hijacked vehicle on September 6. He was further charged with assisting offenders following the hijacking on the same date and providing information likely to be of use to terrorists again on the same date. McGrath who did not speak during the brief hearing except to confirm his name was released on his own bail of £750 .He must reside at the address in Ballycolman and he is not to associate with three named individuals. McGrath is also only allowed one mobile phone and must give details of the device to polic. wHe will appear again at Strabane Magistrate's Court on December 19.