A judge has been asked to consider imposing a discretionary life jail sentence on a convicted child killer who has been assessed by the Probation Service as dangerous. 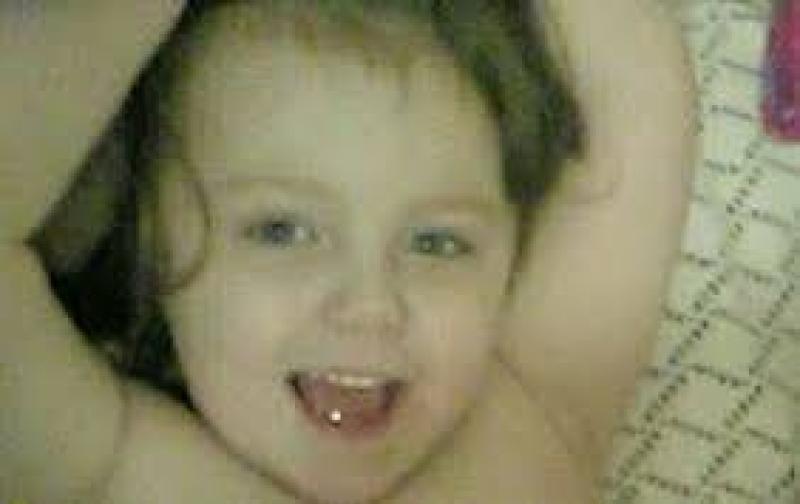 A judge has been asked to consider imposing a discretionary life jail sentence on a convicted child killer who has been assessed by the Probation Service as dangerous.
Prosecutor Peter Irvine Q.C. made the comment during the sentencing hearing of Liam Whoriskey, 35, a father or two from Glenabbey Gardens in Derry who last month was unanimously found guilty of the manslaughter of three years Kayden McGuinness in the child's family home at Columbcille Court in the Bogside area of the city between the night of September 16 and the morning of September 17, 2017, when Whoriskey had sole custody of the child along with the child's five month old sister.
The mother of the child, Erin McLaughlin, who was engaged to and who lived with Whoriskey, was out overnight socialising on the night her son was killed.
During the 18-day long trial at Bishop Street Crown Court last month, the jurors were told the toddler died as a result of sustaining 15 blunt force trauma injures to his head which resulted in a bleeding and swelling of his brain.
Whoriskey was also found unanimously guilty following the trial of inflicting child cruelty following an incident in the family's flat on August 15, 2017, in which Kayden sustained two black eyes and a broken nose.
At Friday's sentencing hearing before trial Judge Philip Babington, at which members of the child's family as well as members of Whoriskey's family were present, Mr. Irvine said the aggravating factors in the case left open the option of a discretionary life sentence being imposed.
Mr. Irvine said he was also applying for a Violent Offences Prevention Order to be imposed on Whoriskey.
Mr. Irvine said the aggravating features of the case were the age of Kayden, the fact that the child was extremely vulnerable and was being assessed for autism, the fact that it was a breach of trust case in that Whoriskey had sole custody of Kayden the night the child was killed and the fact that it had not been an isolated violent attack by Whoriskey on Kayden as he had also assaulted the toddler one month before he killed him.
Mr. Irvine said Whoriskey had a propensity for inflicting violence on children and had inflicted multiple injuries on Kayden. The prosecutor said another aggravating factor in the case was that the defence had suggested the child's mother, during her cross-examination, was “responsible for inflicting the fatal injuries two days before Kayden was found dead".
Mr Irvine added: "The PPS believes this is a truly exceptional case because of the aggravating features and because there is no mitigation present. Accordingly it is our respectful submission that this court is entitled to reflect the gravity of this case by considering a starting point beyond the normal sentencing range"
Defence barrister, Kieran Mallon, said he rejected the prosecution's claim that it was a truly exceptional case. He said it was an unusual, tragic case and he accepted the verdicts of the jury.
Mr. Mallon said the collective evidence from several medical experts was that the injuries inflicted on Kayden were of a minor, mild or moderate nature and he said the injuries were not inflicted deliberately to kill Kayden  but were "a chastisement which had unintended and tragic consequences."
Mr. Mallon said he also questioned the Probation Board's assessment that Whoriskey was dangerous. He said that assessment was not supported in terms of a previous criminal record for similar offences and he said the court was not bound to accept that assessment.
"Any offence involving the death of a child is a very serious offence but in this case there is no evidence of intent and I would urge the court to claw back from the Probation Board's assessment of dangerous," he said.
Mr. Mallon said he also rejected the prosecution's claim that the case lacked mitigating factors.
He said Whoriskey had financially supported Erin McLaughlin and her two children at a time when she was struggling financially, he had attended the birth of her second child, he treated the two children as if they were his own and he had become engaged to her the week before the child was killed.
Judge Babington said it was a difficult case which required some consideration.
Judge Babington said he would sentence Whoriskey on December 16 and remanded Whoriskey in continuing custody until then.