Derry is named as Britain's 'most pedestrian friendly city'

Our generously sized pedestrian zones have seen us top the poll 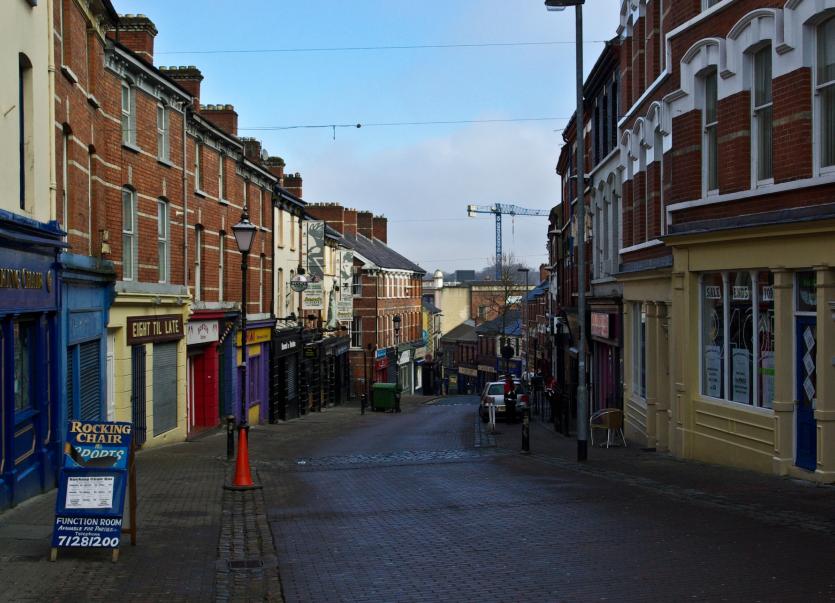 Derry has been named as the most pedestrian friendly city in Britain, it has been revealed.
The survey was conducted by holiday home rental site 'Holidu' who worked out the percentage of pedestrian zones in each city in relation to the total kilometres of roads.
And Derry came out on top with the likes of Waterloo Street and Waterloo Place giving us a score of 8.40%.
A spokesperson for 'Holidu' said : "Everyone knows that if you really want to get to know a city well, you should explore it on foot.
"This is the best way for visitors to get to know the most beautiful corners, the most secret side
streets, the local flair and the real way of life.
"The pedestrian zones in particular are at the heart of a city with numerous cafés, boutiques and markets found there."
The bottom ranked city is St Albans with a score of just 0.10%, a massive 8.30% behind Derry.