Bilingual benefits are clear and science backs it up

The benefits of an Irish medium education are many and varied and scores of scientific studies back this up. 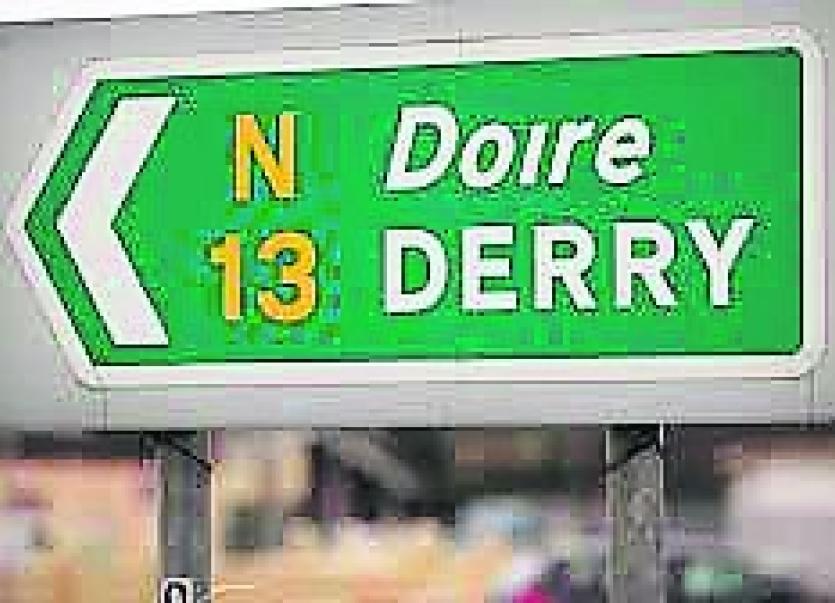 Bilingual benefits are clear and science backs it up
The benefits of an Irish medium education are many and varied and scores of scientific studies back this up.
Anecdotal evidence from parents and teachers alike show that children who learn through Irish excel academically and are more emotionally stable.
For many parents it is important that their children learn to speak Gaelic and they also recognise that children get a particular perspective on our culture and others.
It also helps children and their families develop a pride in their language, their culture and in themselves.
Children who receive an Irish medium education have the ability to speak, read and write fluently in two languages.
This is due to the excellent education children receive in Irish medium schools where the teachers are motivated through a love for both teaching and for their language.
They pass this on to the pupils, raising both their self-esteem and sense of identity. Studies have shown the benefits for children who attend an Irish Medium School continue long after they have left.
According to research on bilingual education students who go through the system have a better performance academically (Gallagher & Hanna, 2002).
They also find it easier to learn a third and a fourth language (Cenoz & Valencia 1994). It also gives people an understanding and openness to other cultures (Gallagher & Hanna, 2002).
Students who have been through a bilingual education show improvement in cognitive functioning in creativity and com- munication (Bialystok et al. 2005). They also benefit from higher scores in English and Maths (Education Research Centre, 2011)
Learning through another language also gives and enhanced awareness of identity, culture and sense of community (Baker, 2003) and an increased self esteem (Baker, 2003)
Bilingual Education en- riches academic produc- tivity, creative talents and self-esteem in students (NMABE, 2006; Cummins, 2000 and Improved com- munication and social skills (Cummins, 2000) 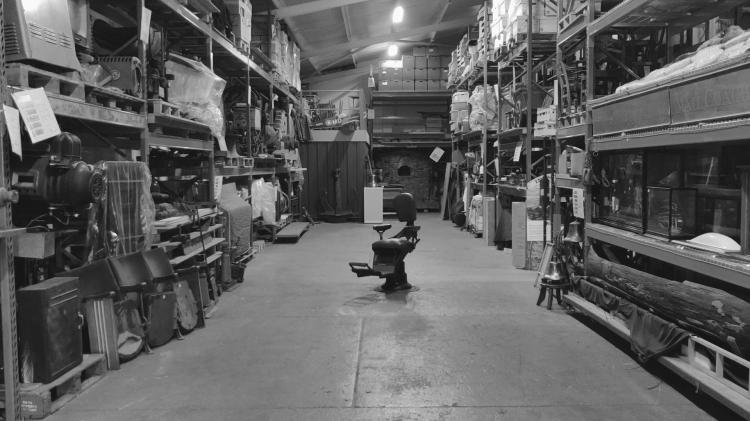