A permanent tribute to Ireland’s largest youth-led peace event will be unveiled in Ebrington Square tomorrow (Friday)at 3.30pm  by the Reverend Dr David Latimer and Head of Civil Service David Sterling in association with Co-operation Ireland. 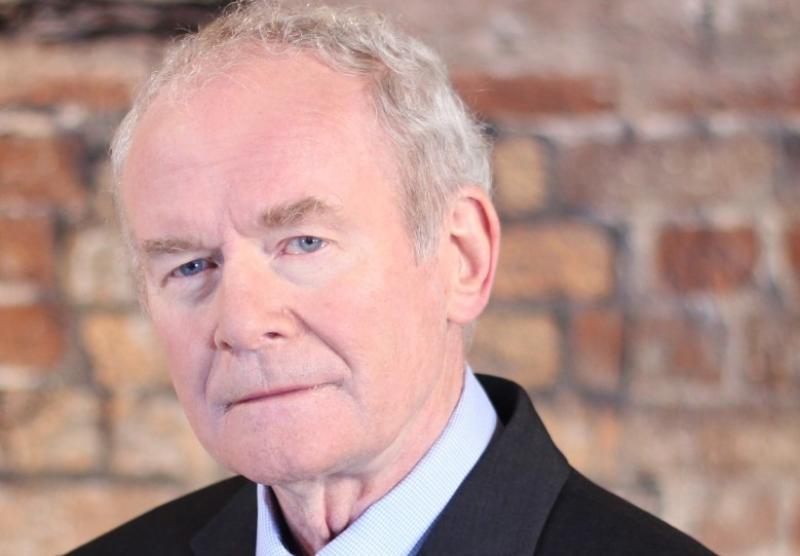 A permanent tribute to Ireland’s largest youth-led peace event will be unveiled in Ebrington Square tomorrow at  3.30pm  by the Reverend Dr David Latimer and Head of Civil Service David Sterling in association with Co-operation Ireland.
The Amazing the Space Peace Tree is a seven metre high sculpture created by local artist Maurice Harron that will feature peace pledges on its leaves, written by pupils from over 400 schools across Northern Ireland and the border counties of the Republic of Ireland.
Funding has been provided by the Executive Office.
Co-Operation Ireland’s “Amazing the Space” project was launched in 2016 by the Duke of Sussex Prince Harry and each year the schools who took part reunite to reaffirm their pledges.
The tree was designed to be a permanent reminder of the work of the young people.
Former Northern Ireland First Minister Arlene Foster and the late Deputy First Minister Martin McGuinness were among a number of politicians to submit their own peace pledges to the project.
“Amazing the Space” came from an idea by Rev Dr David Latimer and the tree will be a central feature of the new Ebrington Square on its completion.
The Head of the Civil Service, David Sterling, will attend the unveiling, along with Co-Operation Ireland chief executive, Peter Sheridan.
The event will be followed a week later with a celebration featuring 500 young people involved in writing the peace pledges in the Foyle Arena on December 6.
Anyone attending tomorrow'’s event is asked to meet at Ollie’s Café on the site at 3.30pm.