Today marks the official beginning of Elf on the Shelf Week 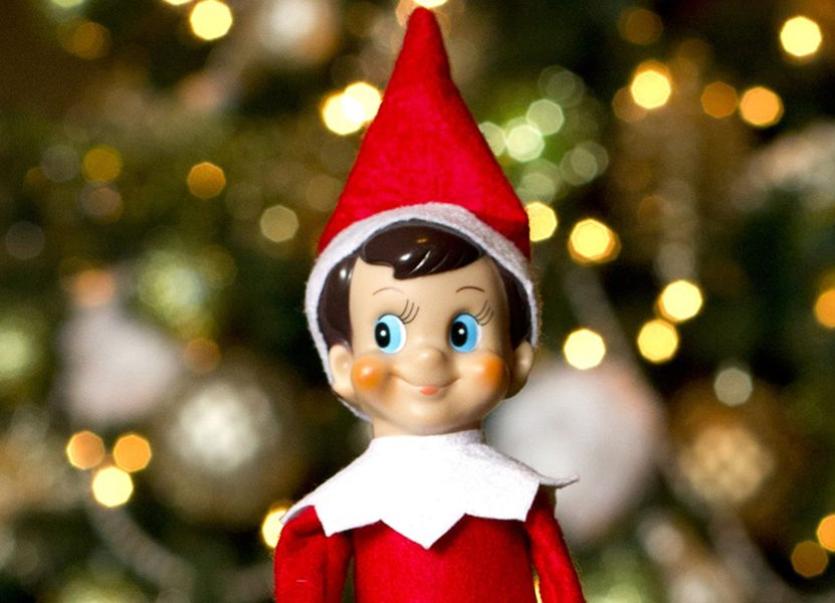 Elf on the Shelf now being a Christmas tradition

Today marks the official beginning of Elf on the Shelf.

Scout Elf Return Week runs until 1st December, celebrating the first group of Santa’s elves leaving the North Pole as they begin to appear in homes across the world.

Motif Photos’ experts have researched the rise of Elf on the Shelf, and found that Christmas traditions such as eaving mince pies out for Santa are disappearing in favour of US-inspired Christmas Eve Boxes and Elf on the Shelf.

Moreover, Motif’s research looked into the areas of Britain where these traditions are most popular, and found that Newbuildings in Derry to be the most mad-for Elf on the Shelf area in the North.