Domestic abuse film to be screened in Derry

This year, as part of the global campaign, 16 days of Activism Against Women and Girls, local charity Victim Support NI, is hosting a screening of a film which shines a light on domestic abuse. 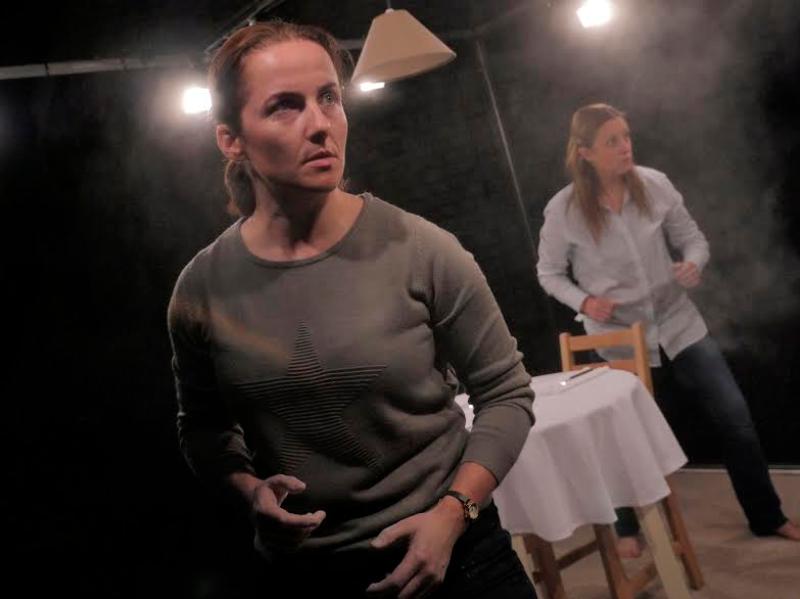 A scene from “Rattle Snake,” being screened in Derry next week. Photo: Keith Pattison

This year, as part of the global campaign, 16 days of Activism Against Women and Girls, local charity Victim Support NI, is hosting a screening of a film which shines a light on domestic abuse.
Based on the real-life stories of women who have faced and survived coercive, controlling domestic abuse, “Rattle Snake” has been used to train frontline police officers responding to sexual and domestic violence after the UK law was changed, making coercive control in relationships a crime. The film depicts a powerful play, allowing it to be shown in various locations, and all are welcome to attend its first showing in Derry on Tuesday of next week, December, from 1.00pm-2.00pm at the Nerve Centre cinema on Magazine Street.
Audience members are also encouraged to bring along their lunch and watch the film in a safe space.