Health workers in Derry are set to join the first phase of industrial action which gets underway this morning. 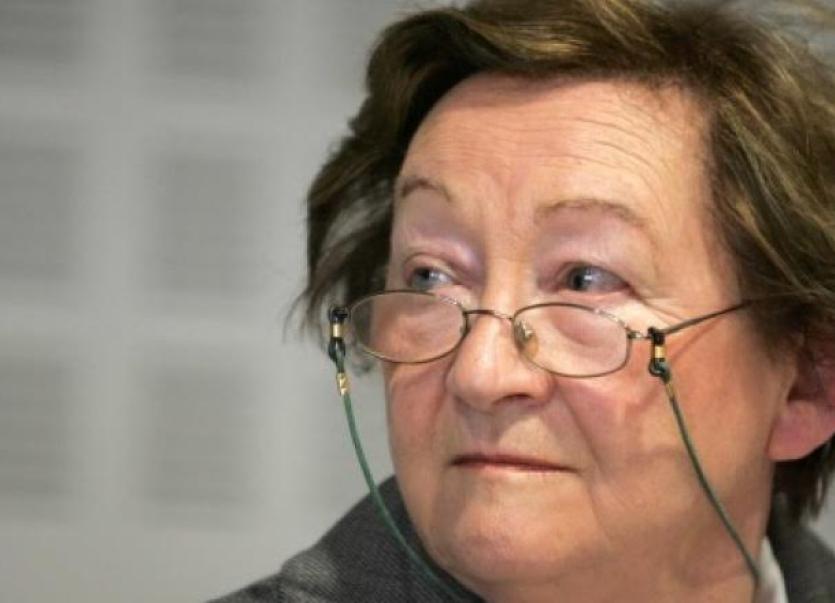 Health workers in Derry are set to join the first phase of industrial action which gets underway this morning.
Public service union UNISON formally served notice on employers on Friday that the action would continue until 18 December.
The second phase of industrial action is scheduled to run until March next year.
As of today, all UNISON members across the entire health and social services system will begin industrial action short of going on strike.
Staff including nurses, ambulance workers, support services staff, administration, clerical workers and management, social services and social care, professional and technical staff are involved in the action.
At this stage, the work to rule action will include: refusing to have breaks interrupted; working strictly to health and safety protocols; withdrawal from all union/management/Department of Health engagement except regional meetings on dispute resolution and refusing to cover the work of others taking action.
Strike action by these groups of workers will take place at different locations, over different time periods and on different days.
Employers will receive seven days notice of each subsequent week of action when different groups of staff will take further strike action.
UNISON regional secretary, Patricia McKeown, said: “None of the workers involved have taken the decision lightly. They are determined to fight for justice on both pay and staffing levels. They are determined to break the cycle of hundreds of millions of pounds haemorrhaging out of the health budget and into the hands of private agencies. They are determined to see our NHS workforce stabilised and allowed to get on with the serious business of delivering health and social care to the people of Northern Ireland.
“We know that the public is supportive of our campaign for pay justice. We now challenge those in charge – the Department of Health, the Health Trust Boards and the Executive teams to match the courage and determination of the workforce to save the health service from further crisis. The workers are standing up for justice. It is time they did so too.”
SDLP health spokesperson, Mark H Durkan, said is backing the health workers.
The Foyle MLA said: “The severity of where we’re at as a direct consequence of pay disparity, cannot be overstated. We are living through a crisis within our health service and as such the action - or inaction as the case has been - taken now will have long-lasting impacts for decades to come.
“After meeting with UNISON, it is frighteningly clear that upholding the highest standards of patient safety, cannot be guaranteed under current conditions. As pressure on acute services in our hospitals increases and as hard pressed staff are asked to deliver better results with fewer resources, it is outrageous that their selfless passion continues to be punished with a bad deal.
“This issue has been allowed to escalate to the point of crisis and has now spiralled into a public safety concern - that is entirely unacceptable. Party politics aside, we must all support our health workers in their demands for pay justice. We need to listen to those on the ground; allow the trade unions and our nurses to be the loudest voices, in order to deliver a sustainable solution to this crisis.
“I want to assure health and social service workers that fighting the pay gap remains a priority for myself and the SDLP.    We want to see this through to a positive resolution - the future of our health service relies on it. There have been enough talking shops, now is time for delivery.”