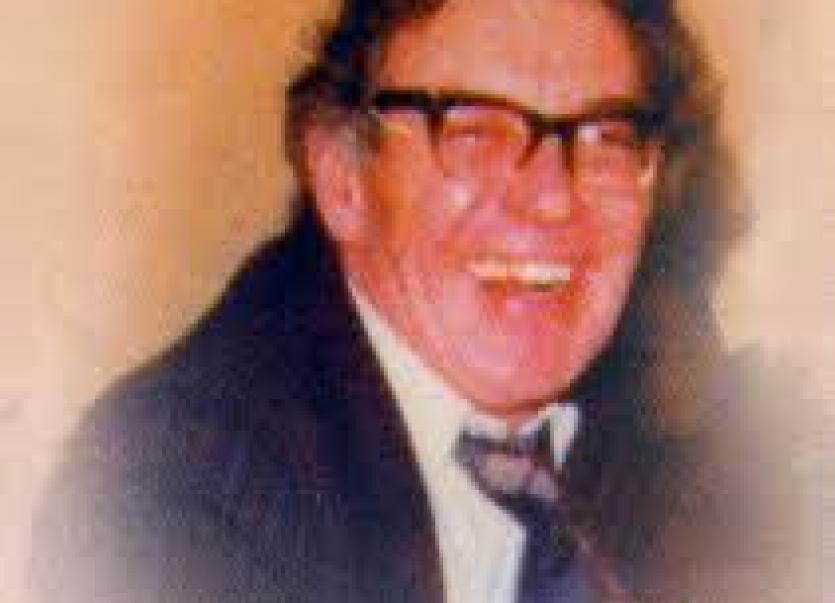 The 32 County Sovereignty Movement will be holding a wreath laying ceremony in conjunction with family of IRA Volunteer Patrick Duffy this weekend.

It will take place on Sunday 24th November at 12:30pm in the City Cemetery to mark the 41st anniversary of his death. All welcome.

IRA Volunteer Patrick (Patsy) Duffy was unarmed when he was killed by undercover British soldiers, believed to be members of the SAS, on the 24th November 1978.

The 50-year-old had gone to check on IRA weapons in a house in Maureen Avenue when he was shot by soldiers who had been laying in wait.

His killing was one of the first of the “shoot-to-kill” carried out by British security forces.