Barriers for the car park atHome Bargains' Derry store are currently being manufactured locally and should be installed within weeks, according to SDLP Councillor for the area, Shauna Cusack 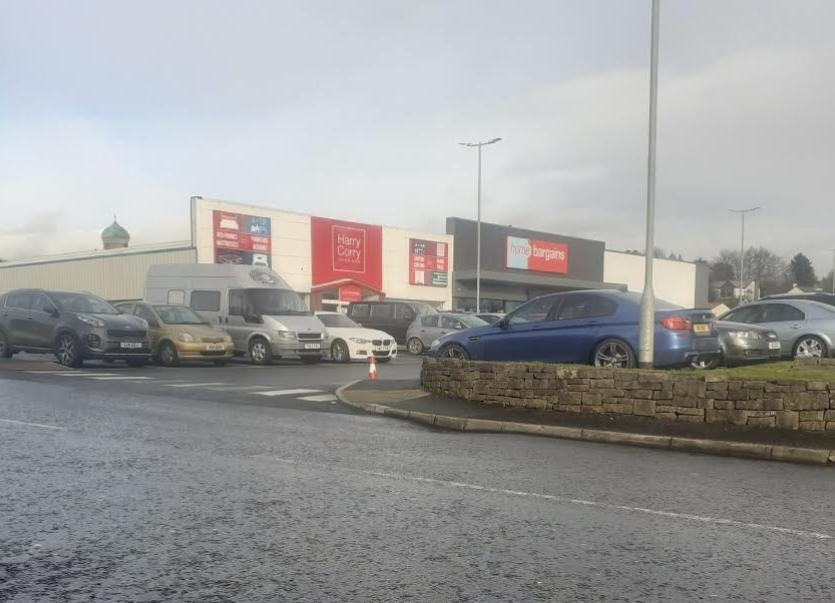 The car park at the Home Bargains store.

Barriers for the car park atHome Bargains' Derry store are currently being manufactured locally and should be installed within weeks, according to SDLP Councillor for the area, Shauna Cusack
She said: “The issue of anti-social behaviour and noise nuisance at the Home Bargains site is well documented and I had previously secured barriers here when it was a vacant site which had eradicated the problem.
“During the consultation period with the Home Bargains, I had explained how important the retention of these barriers was and was shocked to see them removed last Spring. I contacted the company to ask why they had taken this decision and warn them of what would happen as a result.
“As predicted, this area has become the 'go to place' for gatherings and the residents of the area are tormented on a nightly basis. After numerous conversations, Home Bargains management recognised the problem and at the end of last Summer agreed to sourcing and reinstating the barriers which had been removed due to company health and safety issues.
“They explained this may take some time and in the interim they installed cctv, which I explained in a written report, would have little impact. This weekend saw unparalleled levels of noise nuisance and crowds with what staff where actually told was an organised event.
“I sent video footage taken from a child’s bedroom at 1.00am to senior management who were appalled at the activity and stated that they had never experienced the likes in any of their other national premises.
“After having spoken yet again to the company representative I have been assured that the barriers are now currently with a local contractor and pressure will be put to have these installed as soon as possible.”
Meanwhile, Councillor Cusack has appealed to those involved to think about what they were doing and the upset they are causing residents especially those with young and special needs children who are being deprived of sleep and peace in their own homes.