COMMENT: My day at the Sinn Fein Ard Fheis

Terry Wright is a former vice-chair of the Ulster Unionist Party and a political commentator. Last weekend he paid a visit to the Sinn Fein Ard Fheis at Derry's Millennium Forum. 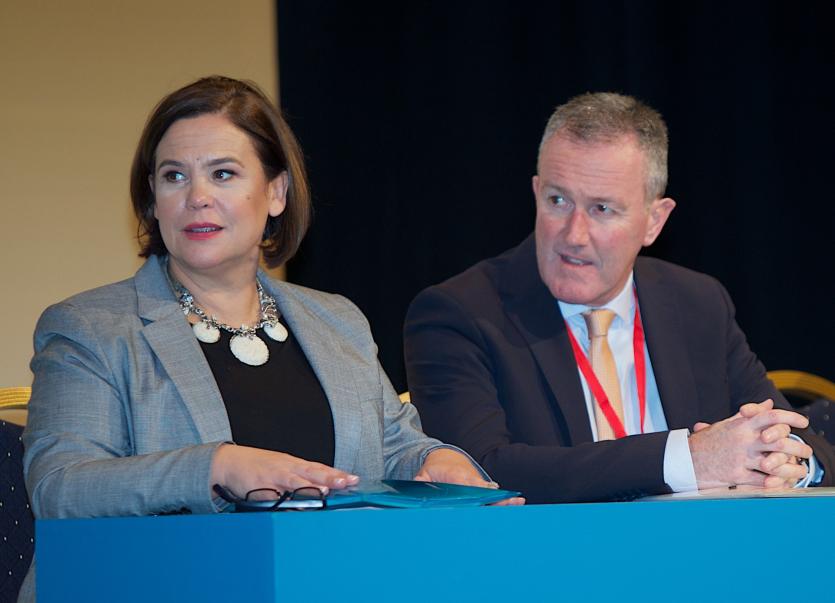 Terry Wright is a former vice-chair of the Ulster Unionist Party and a political commentator. Last weekend he paid a visit to the Sinn Fein Ard Fheis at Derry's Millennium Forum. Here is what he made of the experience.

We chat to some of the stars of their award-winning video.

GALLERY: Out & About at the Mandarin Palace

The owners of the Icon restaurant say the business is no longer trading.

Flights have been cancelled from the holiday island of Lanzarote.

Storm Ellen tracking across the Atlantic

Thought it was safe to go outside? Now Storm Ellen on its way towards Ireland

The site marked in red of the proposed development at Belt Road.

"There's wiser chewing grass," says a judge as he deals with a young man at Derry Magistrates Court

Staff from Peadars pick up their award at last night's event.

Huge success for Derry businesses as four pubs, two restaurants and a hotel in the city pick up awards at prestigious event

PSNI reveal that almost 7,000 people have applied to become a police officer as part of its latest recruitment campaign

We chat to some of the stars of their award-winning video.

Louise DaCosta on the decks

Chair of Mid Ulster District Council, Councillor Martin Kearney is pictured at Greenvale Leisure Centre to announce the introduction of new opening times at all leisure centres across the district.