Loganair to suspend City of Derry Airport to Manchester service 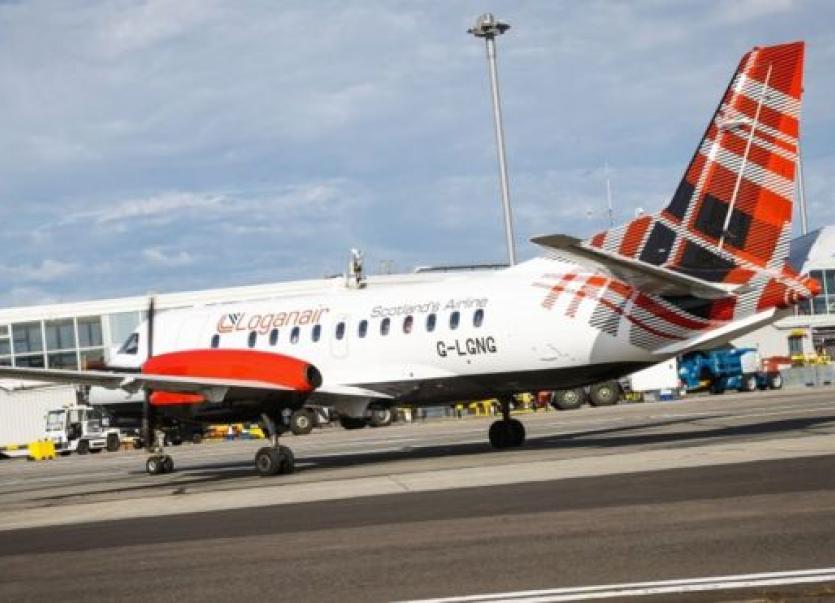 Loganair is to suspend flights from City of Derry to Manchester.

The move comes just six months after the route was launched.

The Scottish airline says it will not operate the daily service between 5 January and 21 May next year.

However, some flights will be available over the Easter period.

The Scottish company blamed a drop off in bookings for the suspension of the service.

The company has apologised to customers and said those already booked were being contacted and offered a full refund or a transfer to an alternative service to Manchester from either Belfast International or Belfast City airports.