COMMENT : 'A tree that does not bend in the wind can break, no matter how strong the roots'

Writing in Autumn 2016 in the Foreword to a Report of the Londonderry Bands Forum, Professor Peter Shirlow, chair and director of the Institute of Irish Studies, University of Liverpool noted, of developments during the 10 years since the publication of the 2005 Report and the response of the PUL community to its findings: 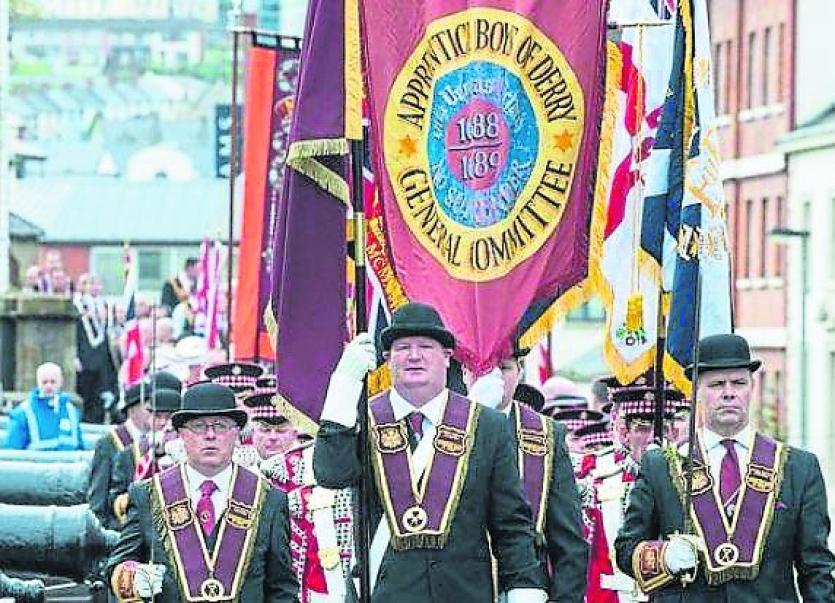