A 36-years-old Derry woman has been charged in connection with the murder of Edward Meenan in Derry just under a year ago.

A 36-years-old Derry woman has been charged in connection with the murder of Edward Meenan in Derry just under a year ago.
The body of the 52-year-old was discovered in an alleyway in Creggan Street in the early hours of 25 November. The father-of-nine had sustained multiple stab wounds.
Sinead White (36), of St Brecan's Park in the Waterside area of the city, is charged with withholding information in relation to the killing.
Three men, Sean Rodgers (32), of Little Diamond, Ryan Walters (20), of Crawford Square and Derek Creswell (27), of no fixed abode, are all charged with the murder of Mr Meenan. All four will appear at a preliminary enquiry at Derry Magistrate's Court on 3 December. 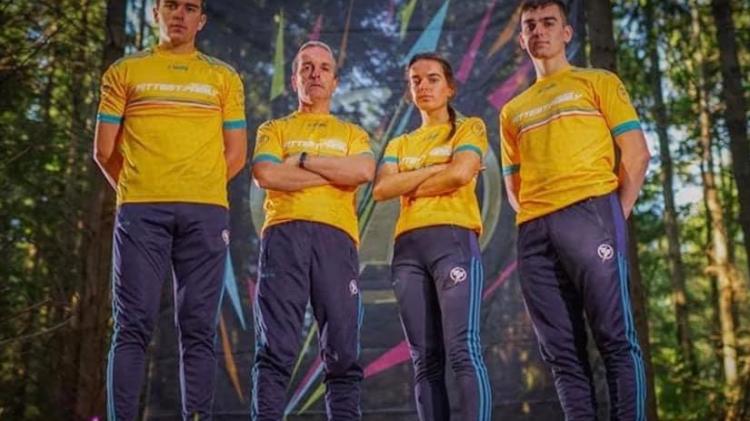