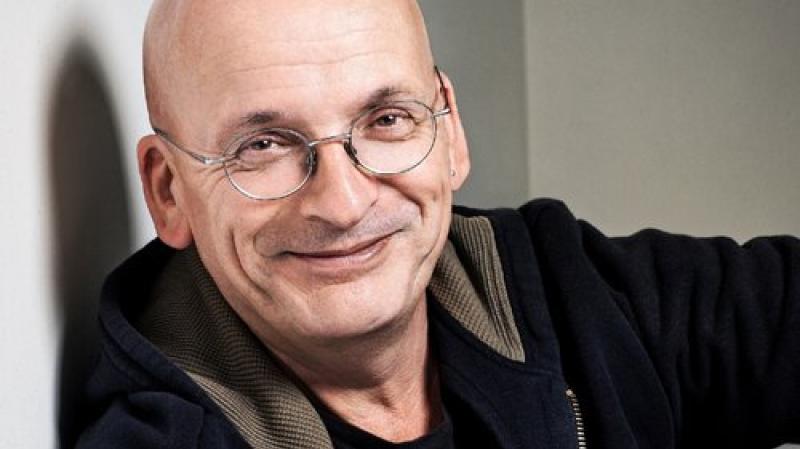 Roddy Doyle is coming to Derry.

One of Ireland’s best loved writers, Roddy Doyle is coming to Derry as part of a live tour celebrating his prolific career.

The tour across the UK and Ireland in 2020 will see Roddy discuss his work in an intimate and entertaining evening of sprawling conversation, with various special guest interviewers.

'Conversations with Roddy Doyle' will take in a total of ten dates across Britain and Ireland and will come to Derry's Millennium Forum on Tuesday June 2, 2020.

“Over the years, what I've always enjoyed most about book events is the conversation, and the unpredictability of the questions," said Mr Doyle.

"I recently saw a list of the work I've produced in the thirty-three years since The Commitments was published. It's a long list; there'll be plenty to talk about.”

Roddy Doyle’s writing is immediately recognisable for his rich humour, unique use of dialogue and contemporary references. Credited with having reinvented the modern Irish novel, Roddy presents difficult critical social and historical issues in a concise and accessible form. His work inimitably portrays the experiences of everyday Irish life – and he has even managed to persuade quite a few people that Mustang Sally is a traditional Irish song.

With a chance to hear the man himself read from such books as The Woman Who Walked Into Doors, Paddy Clarke Ha Ha Ha and A Star Called Henry, this is an evening not to be missed.

Roddy Doyle is the author of eleven novels, two collections of stories, a memoir of his parents, eight children’s books, a number of plays and screenplays, an opera translation, and co-wrote The Second Half with Roy Keane.

His many awards include the Booker Prize for Paddy Clarke Ha Ha Ha (1993), the Irish PEN Award (2009), and the BAFTA Award for Best Adapted Screenplay for The Commitments (1991).

Most recently, Roddy wrote the screenplay for the film Rosie, which heartbreakingly depicts Ireland’s homelessness crisis in some of his most moving and insightful work to date. His new novel Love – in which two old friends spend an evening looking back on their relationships with women, with parents, with each other – will be published in June 2020.

Tickets for 'Conversations with Roddy Doyle' at the Millennium Forum are now on sale and are priced £17.00.  Telephone 71 264455 or visit millenniumforum.co.uk for bookings. 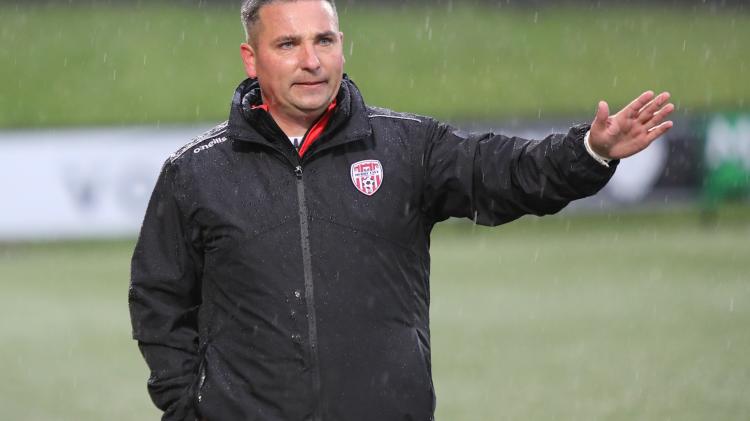