16 vehicles clamped in Derry in crackdown

DVLA operation carried out along with PSNI 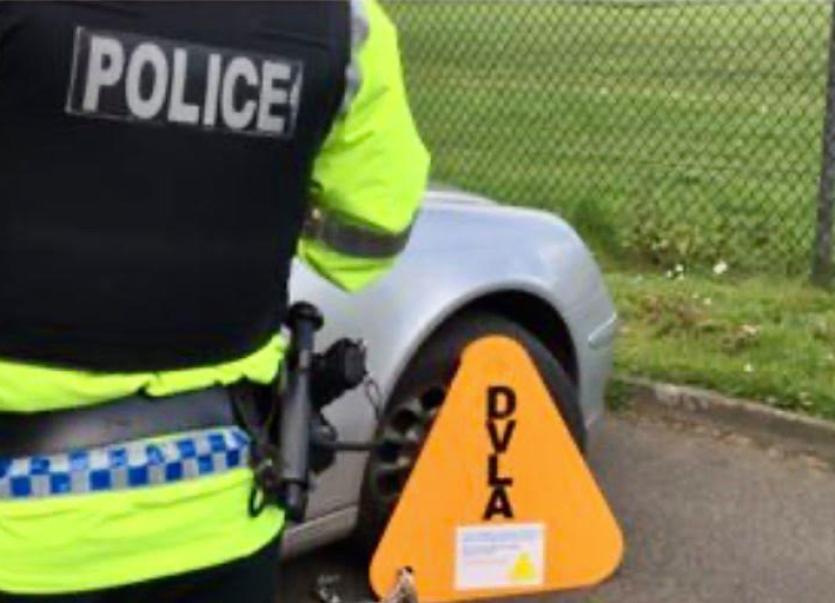 One of the vehicles clamped during yesterday's joint PSNI-DVLA operation.

Sixteen vehicles were clamped in Derry yesterday in an operation aimed at tax avoidance, police the city have said.

A spokesperson said members of the force's Ballyarnett NPT along with DVLA conducted the operation.

As a result, 16 vehicles were clamped, two forfeited and a number of drivers reported to the PPS for various traffic offences including no insurance.