Stephen Meldrum has been appointed the new president of the the Northern Ireland Hotels Federation. 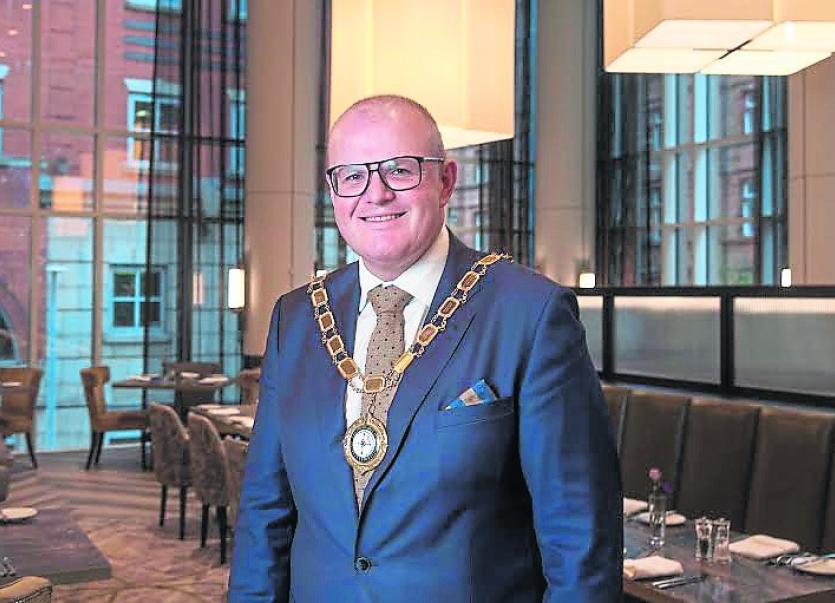 A former manager of the Everglades Hotel in Derry has been appointed the new president of the the Northern Ireland Hotels Federation.
Stephen Meldrum has worked for Hastings Hotels for over 18 years, and as well as the Derry hotel has previously managed the Ballygally Castle Hotel, the Culloden Hotel and Spa Resort and the Slieve Donard Resort and Spa Hotel in County Down.
He began his career with Croft Inns and managed several small family-run restaurants and bars before joining Hastings Hotels.
He has also previously been chairman of the Institute of Hospitality NI.
On taking up his appointment and thanking the outgoing president Gavin Carroll, Mr Meldrum said:
“Northern Ireland’s hotel industry has been rapidly evolving. In the last four years alone, the sector has invested in the region of £600m and room numbers are at record levels. This growth is positive.”