Derry court where the man appeared.

A Derry man suspected of being involved in supplying drugs is believed to be “heavily involved in the Dark Web,” a police officer told the city's Magistrate's Court today.
The man, who was granted anonymity, faces a total of 13 drug-related charges including being concerned in the supply of cocaine, cannabis, Xanax, Diazepam and another class C drug between 1 October 2017 and 12 November  last.
He was remanded the man in custody to appear on 12 December. 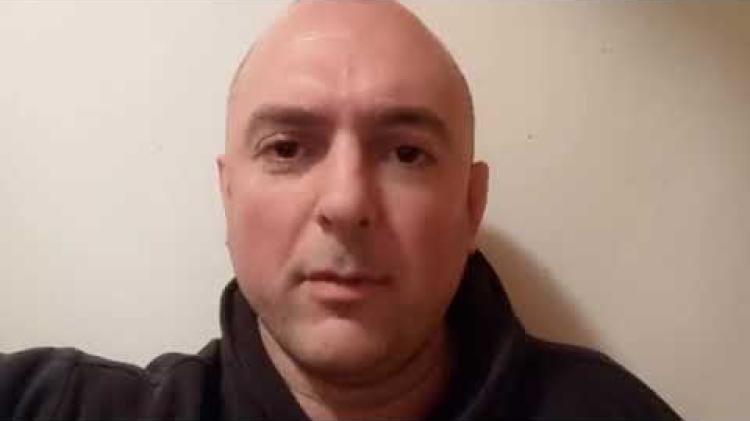 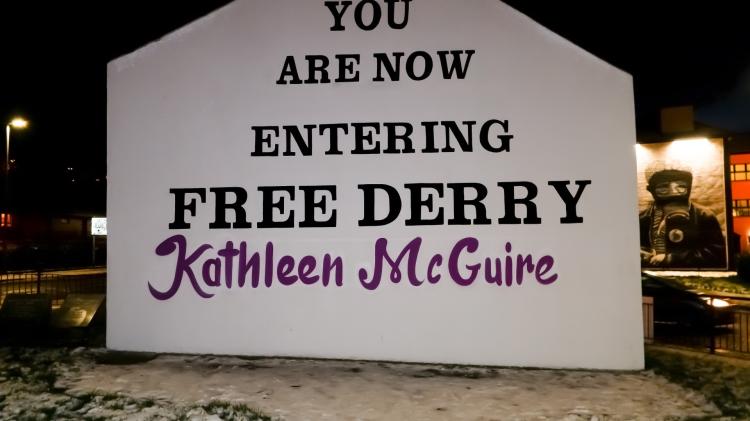