The work of a prominent Derry trade unionist has been included in a prestigious poetry anthology. 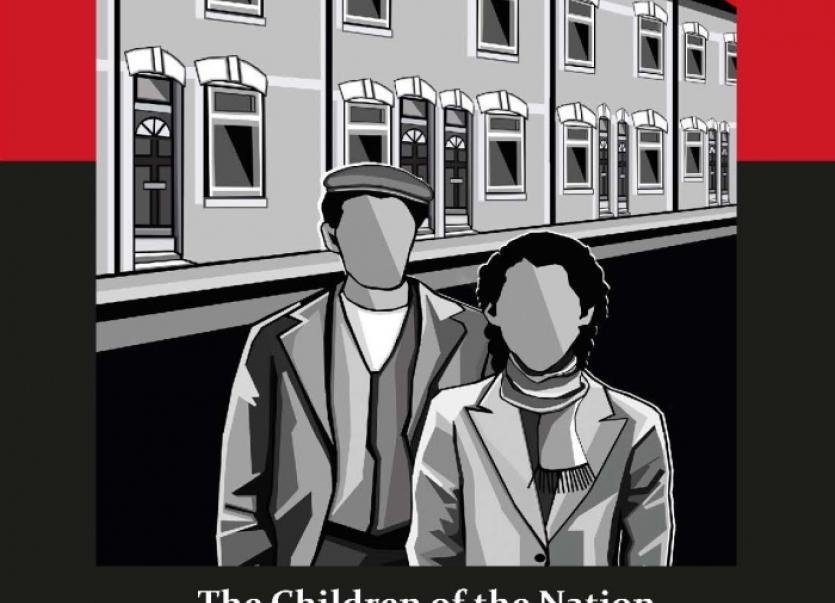 “The Children of the Nation: An Anthology of Working People’s Poetry from Contemporary Ireland.”

The work of a prominent Derry trade unionist has been included in a prestigious poetry anthology.
Paul McLaughlin, former Secretary of Derry Trades Union Council, has previously published three collections of his poetry with Lapwing Press.
And now a selection of his writing has been chosen for “The Children of the Nation: An Anthology of Working People’s Poetry from Contemporary Ireland.”
The book, which is in Irish and English, is written by Irish working-class writers from the 32 Counties.
There are 67 contributors of all generations, including both emerging and established writers.
Mr McLaughlin's poems “Nation, Flag and War” and '”No Fit Sounties.tate” focus on themes which reflect the preoccupations of working-class life in contemporary Ireland.
His work has also been published internationally in literary journals and anthologies including Prairie Schooner, Field Day Review, The Darg The Glasgow Review of Books  and The Stony Thursday Book.
The new anthology is edited by Jenny Farrell and published by Culture Matters, a website and publishing co-operative which takes a progressive and socialist approach to the arts and culture generally.
It has been supported by the Irish Trade Union movement.
Brian Campfield, past president of the Irish Congress of Trade Unions, commented: "The anthology is inclusive and egalitarian, and values authenticity, relevance and communicativeness as well as literary skill and inventiveness.”
Concluding, Mr Campfield added: "It is grounded in individual effort, but has transformed said these individual endeavours into a collective expression of the lives, aspirations, concerns and hopes of that class in our society which constantly has to struggle to get its voice heard and valued."
The Children of the Nation: An Anthology of Working People’s Poetry from Contemporary Ireland is priced at £9 and is available from the Culture Matters website culturematters.org.uk and at Foyle Books and Little Acorns Bookshop in Derry.