There has been angry political reaction, north and south of the border, to suggestions by British Prime Minister Boris Johnson that he would introduce a de facto amnesty for former British armed forces personnel 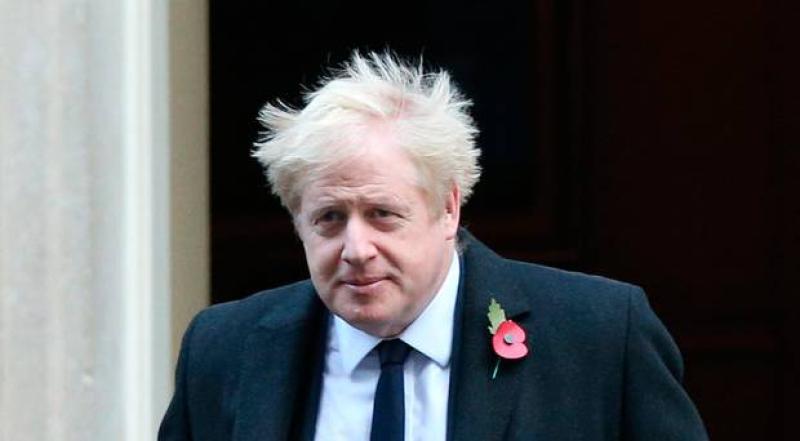