The creator, writer and executive producer of Derry's biggest TV export has been honoured at a prestigious industry awards night. 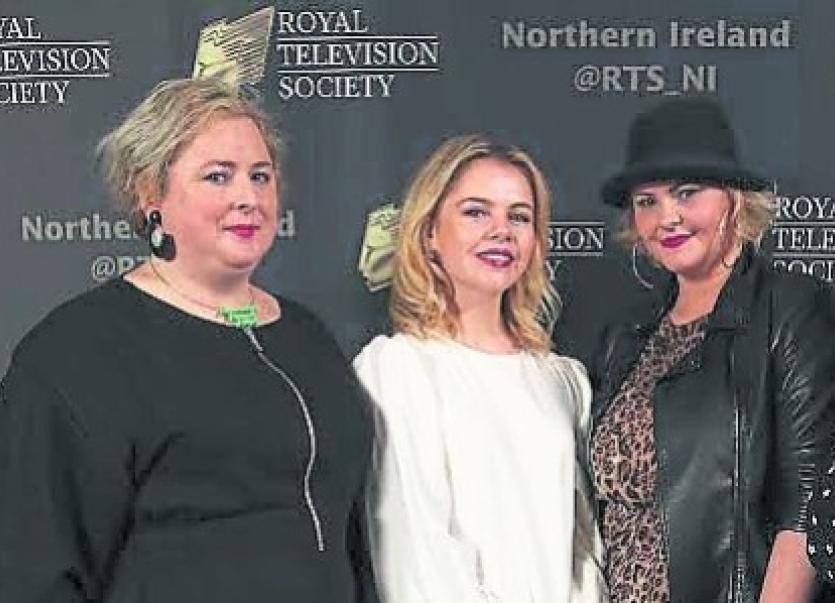 The creator, writer and executive producer of Derry's biggest TV export has been honoured at a prestigious industry awards night.
Lisa McGee  was awarded the coveted Brian Waddell Award for her outstanding contribution to the broadcast industry for Derry Girls at the recent Royal Television Society Northern Ireland (RTS NI) Programme Awards.
Series 2 of Derry Girls won the Best Scripted Comedy award for Hat Trick Productions.
Lisa said: “I am so honoured to be receiving this award. I can't quite believe it!
"It's such an exciting time for the Northern Irish film and television industry, it's a privilege just to be part of it, the fact that some of my favourite television shows are being made at home just fills me with pride, our work is now recognised and respected all around the world, it's such a huge achievement, well done us!"
Kieran Doherty, chairperson of RTS NI said: “It is a real pleasure to acknowledge the incredible talent of stage and screen writer Lisa McGee for her fantastic success with Derry Girls, whose five characters have won the hearts of viewers the world over.
Congratulations to all our winners who represent the very best of the exceptional talent we are producing here in Northern Ireland.
"The high quality of this year’s entries is hugely reflective of our dynamic creative community.
"I know the judges had a tough time deciding the eventual winners so congratulations to everyone who was nominated as well as tonight’s winners.
"The RTS NI is an educational charity and events like tonight give us the opportunity to highlight and celebrate the wonderful achievements of our vibrant film and TV industry which is now being recognised on the global stage.”
Meanwhile, the Award for Best News Coverage went to BBC News for its coverage of the killing of journalist Lyra McKee. 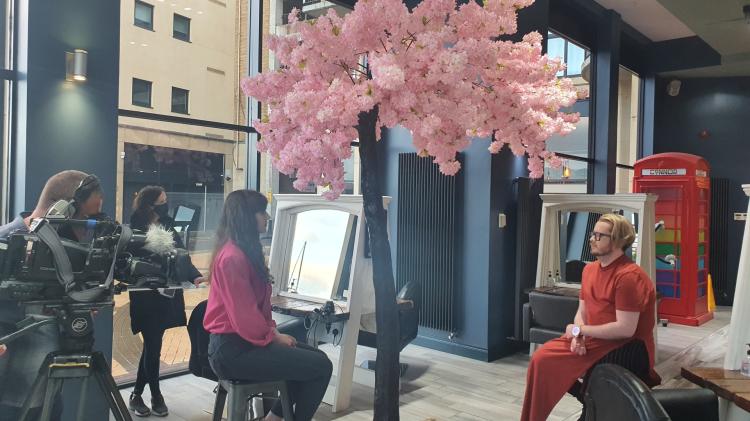