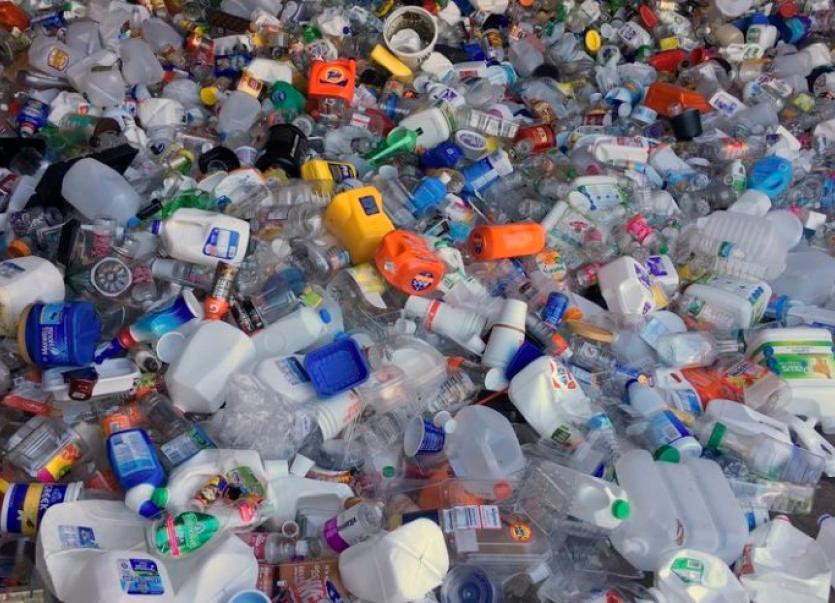 Derry is best city in the North for plastic recycling, an investigation by The Body Shop has revealed.

We are also the fifth best city in Britain when it comes to sending our plastic to be recycled,  with an impressive 2,833 tonnes sent for recycling between 2017 and 2018,

The information was compiled by analysing the amount of plastic sent for recycling from every town and city in Britain between 2017 and 2018 and cross referencing this with the population to create a plastic recycling index.

The news comes as The Body Shop, which has a branch in Derry's Foyleside Shopping Centre, has launched two new plastic initiatives.

'Return.Recycle.Repeat' and Community Trade Recycled Plastic' are part of a bigger goal to become a more sustainable brand with recycling being one of the first steps.

By 2030, The Body Shop will only be using three types of plastic instead of 20, making it easier for our consumers to recycle its products.

And with Return. Recycle. Repeat. and other schemes, The Body Shop will collect 25% more packaging than it sells.